August 12, 1914: The Newfoundland Patriotic Association (NPA) is formed. Eventually becoming the colony’s Department of Militia, the NPA was responsible for coordinating […]

September 2nd, 1918: During the final 100 Days campaign of the First World War, one of the toughest battles fought by the Canadians […] 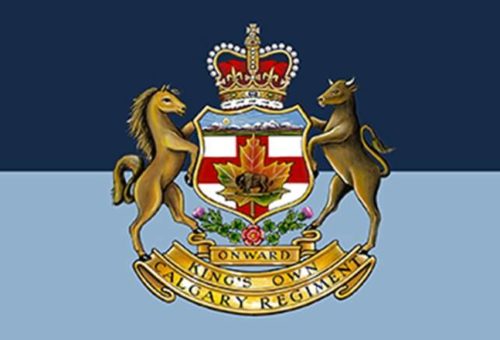