Thomas Riley was born in 1898 to proud mother Harriet Waterhouse and father Ezra Riley. The well-off family lived on a ranch in […]

John George Pattison was one of four soldiers to earn the Victoria Cross at the Battle of Vimy Ridge in April of 1917. […]

Passchendaele, Bellevue Spur, October 30th, 1917: The 800 soldiers of the PPCLI went over the top, initiating the 2nd phase of General Sir […]

June 2, 1917: Billy Bishop earns a Victoria Cross after destroying four German aircraft as they scrambled to engage the Canadian Ace. On […]

September 1st, 1918 marks the beginning of the last hundred days of the First World War. Up until this point the Hindenburg Line […]

The Canadian Corps at Hill 70, led for the first time by Sir Arthur Currie, captured and held all objectives by the end […] 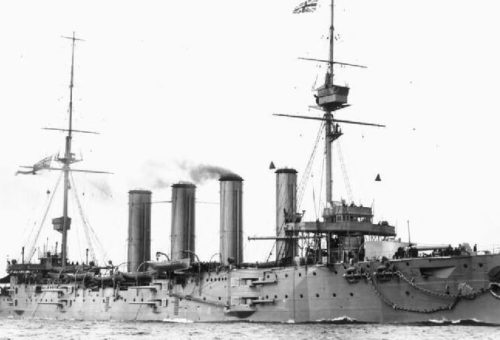