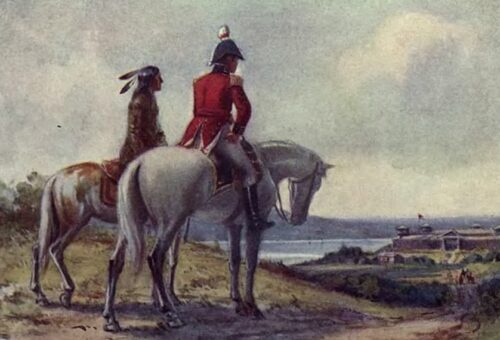 The War of 1812 is considered a major event in Canadian military history. While it concluded with a return of the status quo, […] 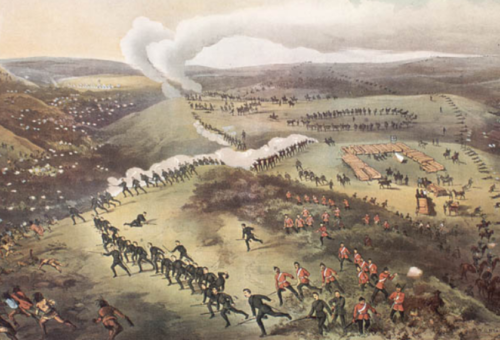 One of the first wars that the young Dominion of Canada had to face was the Boer War of 1899-1902. Canada became involved in the conflict between the […]