The First World War is often thought of as a bridge to modern warfare. It is here that we are able to witness […] 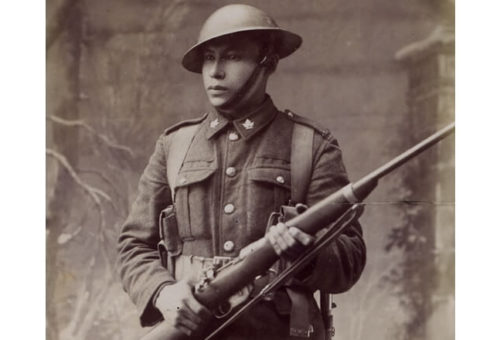 Much has been said about the new longest confirmed kill set by a Canadian soldier in the early part of the summer 2017. […] 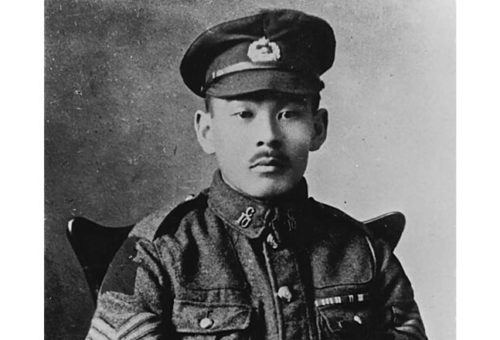 Many people have risked their lives to protect our country over the years, but not all of them have been treated as they […]