General Sir Arthur Currie, born December 5th, 1875, in Napperton, ON, would go on to become a monumental Canadian for his actions during the First World War.

General Currie began his early life in the Canadian Militia where, for several years prior to the First World War, he honed his military knowledge and skills. This would later play a significant role in his success. Currie was without any professional military experience when he finally decided to transfer to the Canadian Corps and was scheduled for active duty. Regardless of his inexperience relative to professional officers, Currie was given command of the 2nd Infantry Brigade in 1914 because of his connection with Junior Officer Garnet Hughes and his father Samuel Hughes, the Canadian Minister of Militia and Defence at that time.

Currie would prove himself more than competent as a leader through his participation in conflicts such as the Second Battle of Ypres, Mount Sorrel, the Battle of the Somme, and of course, Vimy Ridge. On June 9th, 1917, weeks after Vimy, Gen. Currie was knighted and would become the first ever Canadian-born soldier to command the Canadian Corps.

It is around this time that Currie’s past would receive more attention. Stories abounded of Currie, before the war, embezzling $10,000 for the 50th Regiment’s funds to cover a personal debt. His deception quickly spread through the Canadian newspapers and although Prime Minister Borden did not court-martial Canada’s legendary general, he was forced to take out loans to repay his debt. 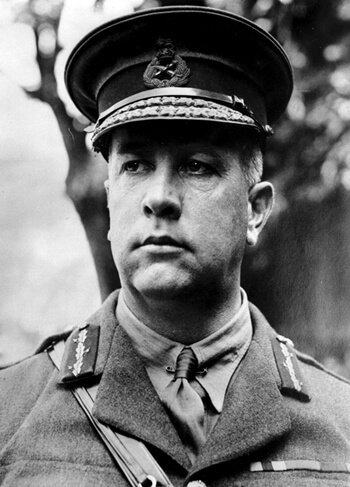 While the political scrutiny continued on the home front, Currie and the Canadian Corps would achieve hard fought victories at Hill 70 and Passchendaele in 1917. Both battles would prove costly for the Canadians and that more Entente lives would have to be sacrificed to end the war. However, Currie’s consistent successes proved a battle-winning formula. The Canadian General and the Canadian Corps would continue to be victorious into 1918, in fact, the final hundred days of the war would be considered by many to be Canada’s and Currie’s greatest accomplishment.

Following the war, Sir Arthur Currie would return to Canada where he became Inspector General of the Militia Forces in Canada and later, principal and vice-chancellor of McGill University, a position Currie held at the university until his death in 1933. 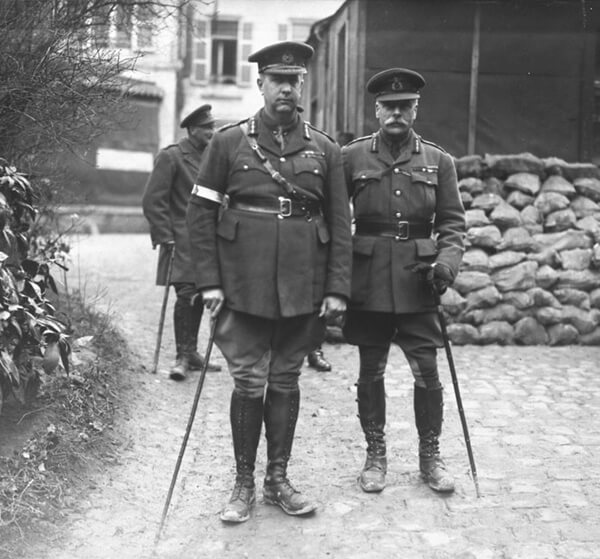 To learn more about General Currie and how he wanted to “Pay” for victory with “shells – not lives”, visit our Road to Vimy Byng and Currie page, Hill 70: Currie’s Plan, and our Final 100 Days page.