Passchendaele, Bellevue Spur, October 30th, 1917: The 800 soldiers of the PPCLI went over the top, initiating the 2nd phase of General Sir Arthur Currie’s three phase “bite and hold” assault to take Passchendaele. Leading the Patricia’s was 33 year old Major Talbot Papineau. He joined the Patricia’s in 1914 and had fought with distinction, decorated for bravery and severely wounded.

The Great grandson of Louis Joseph Papineau, he seemed destined for greatness. Oxford educated, fluently bilingual and handsome, many whispered he would be Canada’s next “Laurier”.

After being badly wounded he could have remained behind the lines in a staff position but decided to rejoin the Pats on the eve of Passchendaele. The attack commenced in the early morning grey sky. Enemy fire was intense. Papineau turned to fellow officer Major Hugh Nevin and said “Hughie, this is suicide”. Shortly after leaving the trenches, Papineau was cut in two by an artillery shell. Following the battle, his legs were found and buried under a simple cross. After the war, only the cross was recovered. 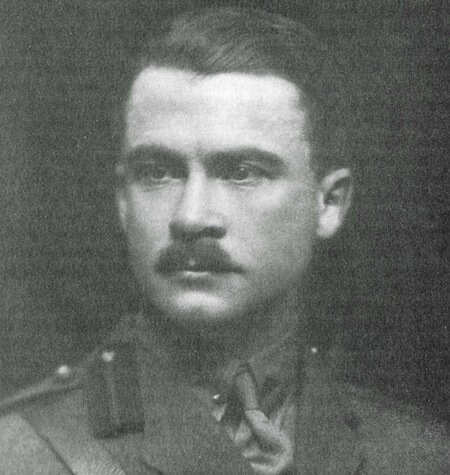 Papineau is remembered on the Menin Gate in Ypres, Belgium. Upon Belgium’s Menin Gate in Ypres Papineau’s name is first among the over 600 Patricia’s who have no known grave. They are alongside the names of 55,000 Commonwealth soldiers, including 6900 Canadians. In total, 19,666 Canadians were lost in the First World War and are “known unto God” in Kipling’s immortal phrase. 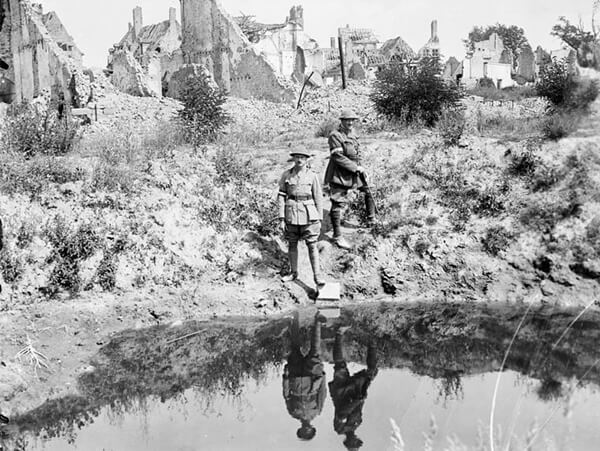