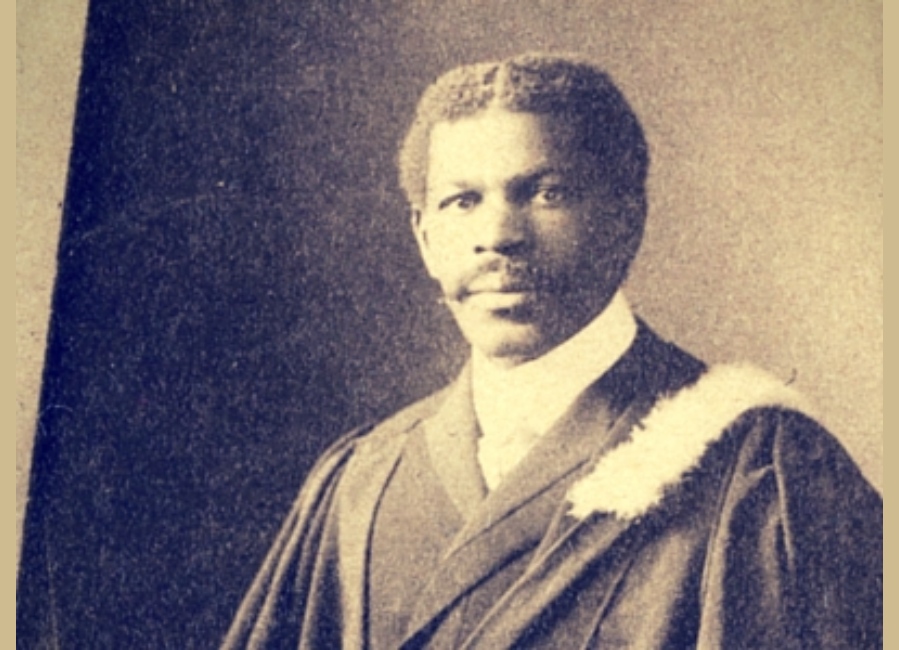 Originally from the United States, Reverend William Andrew White came to Canada to study theology at Acadia University. Graduating in 1903, Andrew – he preferred being called by his middle name – was a travelling missionary until he became minister of the Zion Baptist Church in Truro, Nova Scotia, in May 1905. With the start of the First World War Black men had great difficulty in enlisting in Nova Scotia battalions. When Reverend White was approached by a Black man who had trouble enlisting in the 106th Battalion, he met with the commanding officer and helped to ease the way for Black men into the battalion. When No. 2 Construction Battalion (Bn.) was formed Reverend White was an enthusiastic supporter, even giving speeches at rallies encouraging Black men to enlist in the battalion. Reverend White enlisted on 1 February 1917 and was commissioned as an honorary captain as of that date. The “honorary” part of his rank was because all chaplains were given honorary rank during the First World War and into the Second. Appointed chaplain of No. 2 Construction Bn., Captain White sailed with them to England. Afterwards, when the unit sailed for France, he was with them. He divided his time ministering to his flock at the main base in the Jura District of France and the two detachments in northern France. No. 2 Construction Bn. returned to England in mid-December after the fighting was over. Reverend White returned to Canada in January 1919. 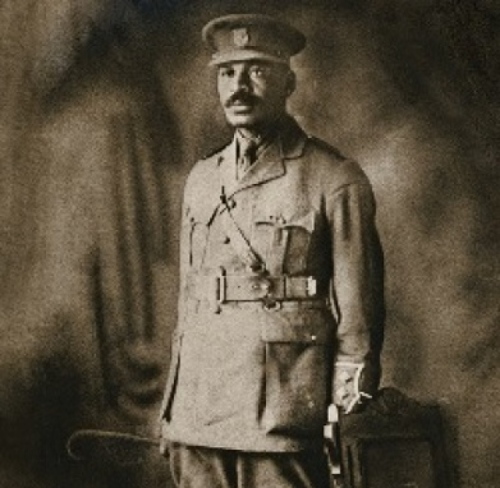 Educators: Click HERE for a Lesson Plan that explores the documentary, Honour before Glory, that tells more about William Andrew White and the No.2 Construction Battalion.