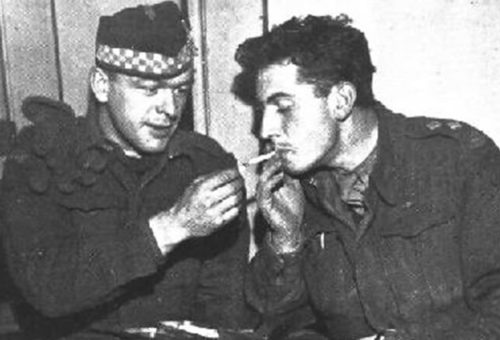 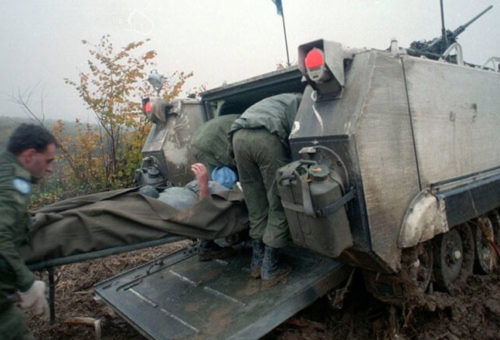 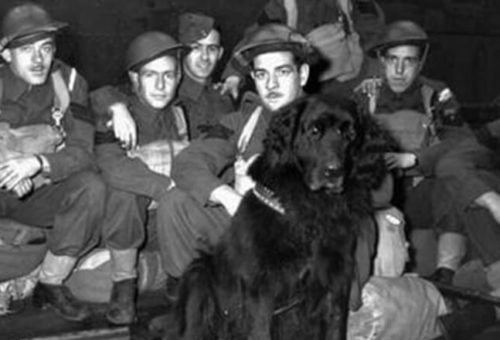 On the afternoon of December 25, 1941, the British Governor of Hong Kong was finally forced to surrender the island to its Japanese […] 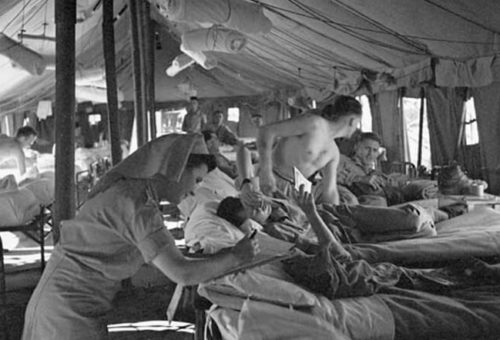 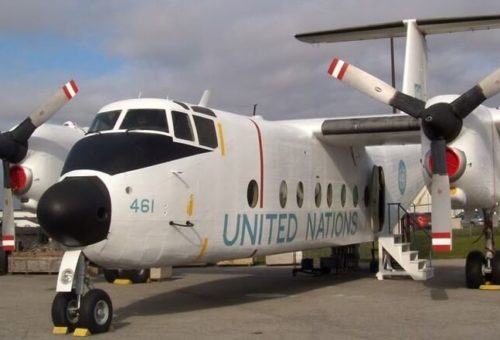 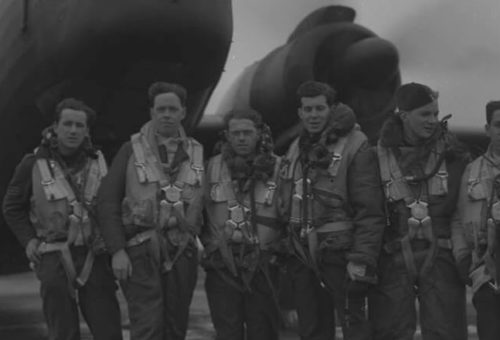 At 0800 hours on June 6th, 1944, the brave Canadian soldiers of the 7th Infantry Brigade first stepped onto the sands of Juno […]