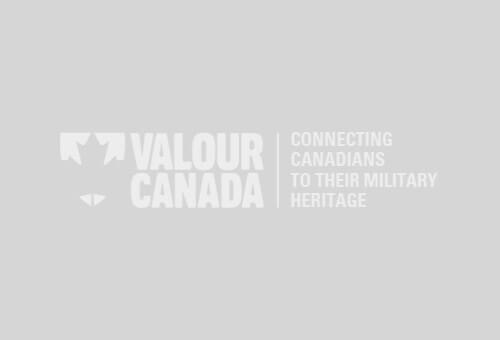 This video series, created in partnership by Valour Canada and the Naval Museum of Alberta Society, describe the Royal Canadian Navy's (RCN) invaluable [...]