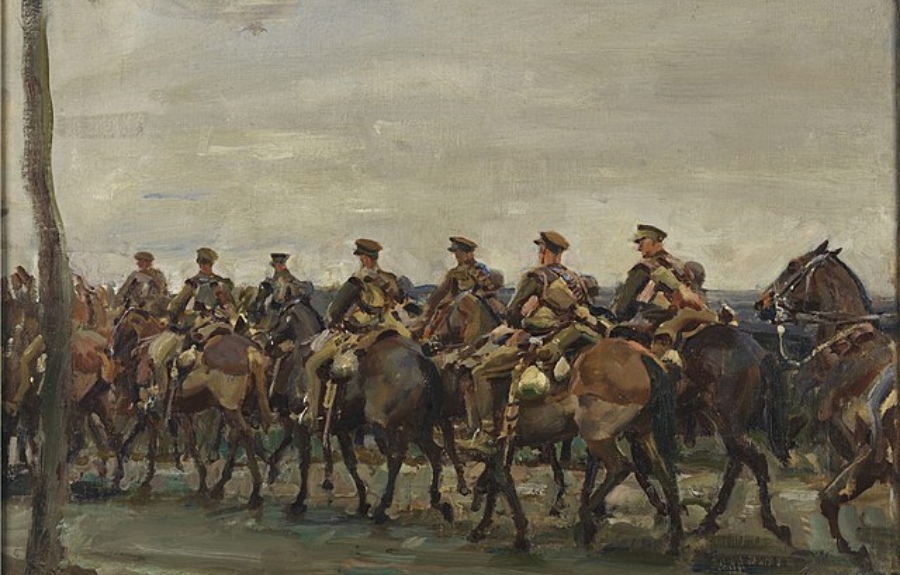 Now operating from the Edmonton area, members of Lord Strathcona’s Horse (Royal Canadians) (LdSH (RC)), have left a strong imprint on Western Canadian and Canadian military history. In fact, they are the sole unit to have engaged in every Canadian conflict and peacekeeping mission since its inception.

The regiment’s origins stretch back to the late 19th and early 20th centuries when the Second Boer War erupted in South Africa. As Canadians were drawn into a spirited debate over whether or not to partake in Britain’s conflict, Donald Alexander Smith, 1st Baron Strathcona and Mount Royal, proposed creating his own regiment of mounted riflemen – an idea which garnered much public support. Cowboys, frontiersmen, and members of the North-West Mounted Police (N.W.M.P.) flocked from across the prairies to join. Sir Sam Steele, a renowned member of the N.W.M.P. and skilled military officer, was selected as the Commanding Officer and led a group of 28 officers and 572 non-commissioned officers into battle. 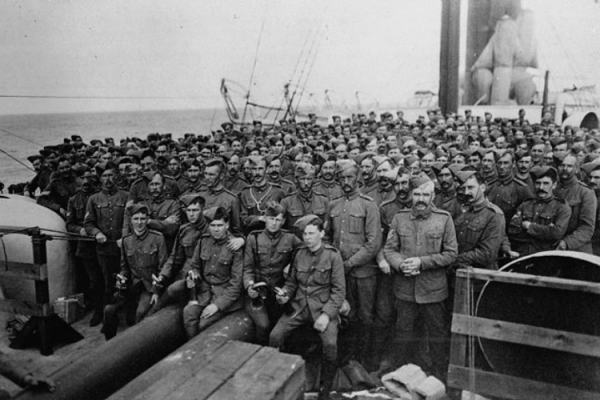 Then known as ‘A Squadron, The Canadian Mounted Rifles’, LdSH (RC) sailed to Cape Town in the spring of 1900. Hoping to avoid a costly drop in morale, Steel ensured the unit remained together and that men were kept busy during the trip. The skills these men developed through their civilian occupations made them valuable scouts. During the unit’s time in South Africa, a Victoria Cross was awarded to Arthur Richardson (he was the first Canadian to accomplish the feat while part of a Canadian unit) after he charged through a veil of bullets to rescue a wounded soldier. The regiment was dismantled once the Second Boer War came to an end.

Years later, LdSH (RC) was re-formed and then sent to Europe in 1915 as part of the infantry; it was returned to horseback the following year and became part of the 1st Canadian Cavalry Brigade. LdSH (RC) saw action in many of the First World War’s crucial battles, namely the Battle of the Somme (1916-1918) and the Battle of Cambrai (1917). LdSH (RC) is perhaps best remembered for their participation in the Battle of Moreuil Wood in 1917 – one the of grandest cavalry charges of the war and saw Canadians prevail over 300 armed Germans and Lieutenant Gordon Flowerdew earn the regiment’s third Victoria Cross. 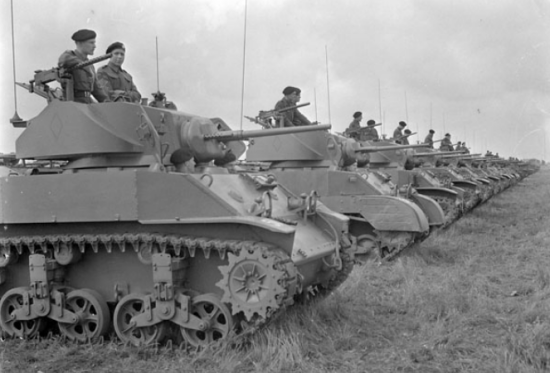 Tanks of the Lord Strathcona’s Horse (RC) lined up and ready for inspection in the Netherlands, May 23, 1945. (Credit: Library and Archives Canada)

The interwar years were a period of great change for LdSH (RC) as they joined the Permanent Force in addition to transitioning from horses to armoured vehicles. They were mobilized in 1940 and eventually became part of the 2nd Armoured Regiment. Deployed to the Italian theatre in 1944, LdSH (RC) fought valiantly against heavy fire to secure a bridgehead on the Melfa River (south of Rome) that enabled tanks to cross the waterway. This was critical in cracking the Hitler Line, defeating German forces, and allowing Rome to fall under Allied control in the aftermath. LdSH (RC) were then deployed to the Netherlands where they fought incessantly to liberate Holland and the Lowlands.

Throughout the rest of the century, LdSH (RC) was involved in many operations, including the Korean War from 1951 to 1954 where “C”, “B” and “A” Squadrons were part of the 1st Canadian Division. They also contributed to peacekeeping missions in Egypt and Cyprus and were active in Bosnia and Afghanistan. 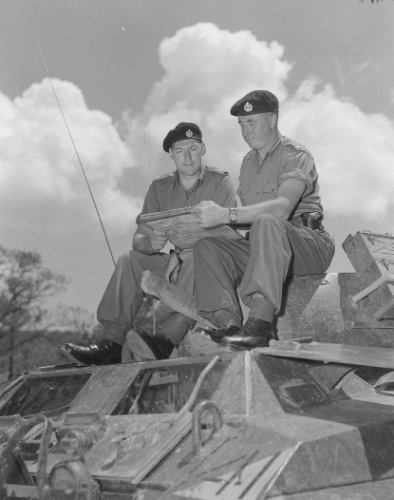