Laura Secord is one of Canada’s most celebrated and memorialized war heroines. Her efforts during the War of 1812, though hardly recognized during […]

Welsford Daniels was one of the thousands of Black Canadians who honourably served in the military during the Second World War. Little did […]

The Seven Years’ War (1756-63), fought between Britain and France, was a colonial struggle for dominance overseas. The Battle of the Plains of […]

Major-General Sir Isaac Brock was considered one of Canada’s earliest heroes. He is remembered for his inspiring leadership and fearless actions before and […] 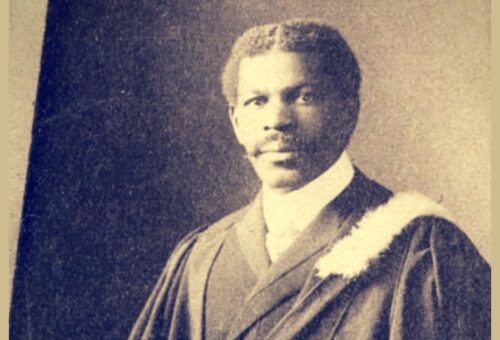