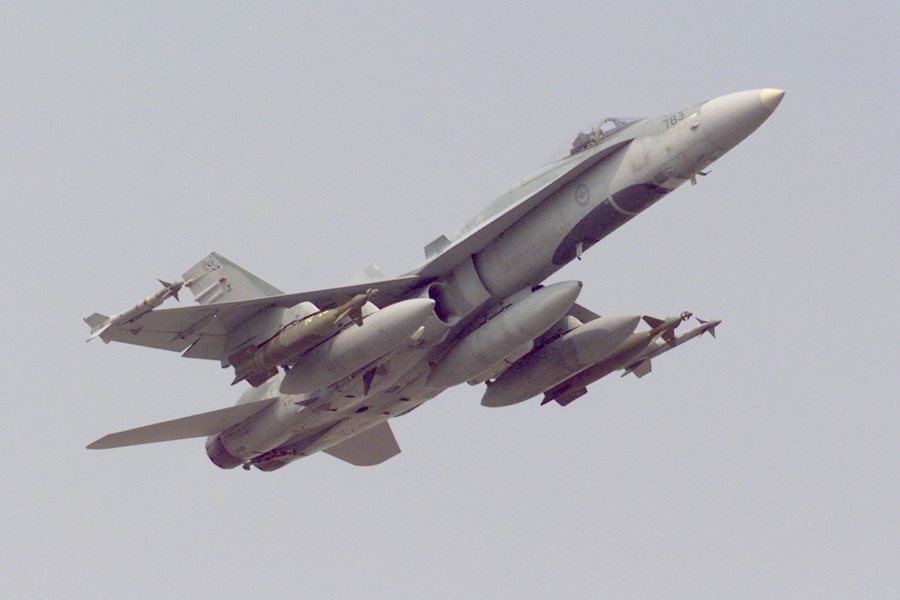 The Kosovo War (1998-99) was the culmination of an almost decade long conflict between ethnic Albanians and ethnic Serbians backed by the government of the Federal Republic of Yugoslavia (FRY) that controlled Kosovo at the time. Under this Yugoslavian government, the Albanians felt that they were treated like second-class citizens and faced persecution in their own country. Initially, the Albanians protested through non-violent means, but after a lack of change and support from international communities, more radical and violent responses began to emerge.

The Kosovo Liberation Army (KLA), seeking liberation from the FRY, was founded in 1996 and began a militant uprising in 1998 that initiated the beginning of the war. The government responded with armed forces of their own, including police and military. The government’s use of excessive force and violence resulted in an ethnic genocide of Albanian people. Many people, especially ethnic Albanians, began to flee Kosovo as refugees, prompting the international community to respond.

International groups such as the United Nations (UN), North Atlantic Treaty Organization (NATO), European Union (EU), and the Contact Group – an informal group comprised of the United States, Great Britain, Germany, France, Italy, and Russia – engaged in diplomatic responses to the escalating violence. However, peaceful negotiations failed to resolve the crisis and NATO committed to put boots on the ground in Kosovo. 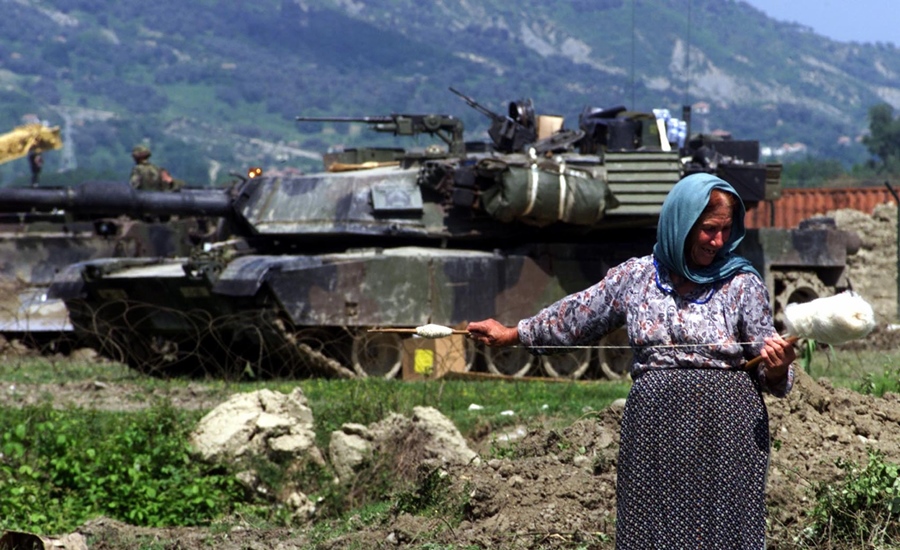 An Albanian Woman spins wool outside Tirana’s airbase on May 12, 1999. The airbase played a crucial role in NATO’s humanitarian mission (Credit: Open Canada).

On March 24, 1999, NATO launched an airstrike campaign, called Operation Allied Force, against the FRY in Kosovo. Canadian aviators took part in the action, providing significant air-to-ground or air-to-air support. They also assisted carrying out airstrikes with laser-guided bombs. Canada provided a total of eighteen CF-18s for the air strikes. Over the next three months, Canadian aircraft would log almost 2,600 flying hours and participate in 678 combat sorties. It was the first Canadian air combat mission in Europe since the Second World War.

In June, after nearly three months of airstrikes, the FRY and NATO reached an agreement that ended the war. The FRY forces would withdraw from Kosovo and, although Kosovo would remain part of the FRY, there would be increased UN and NATO surveillance and monitoring.

In 1999, Slobodan Milosevic, President of the FRY during the war, was indicted for war crimes and crimes against humanity. He died in 2006 while awaiting the verdict from his trial for war crimes.