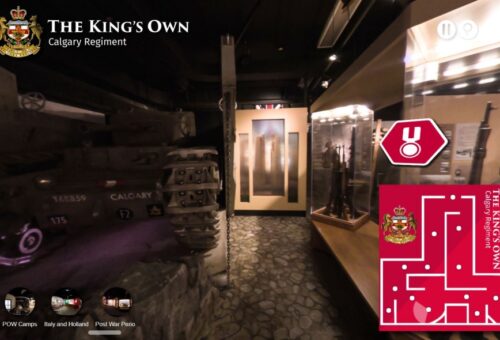 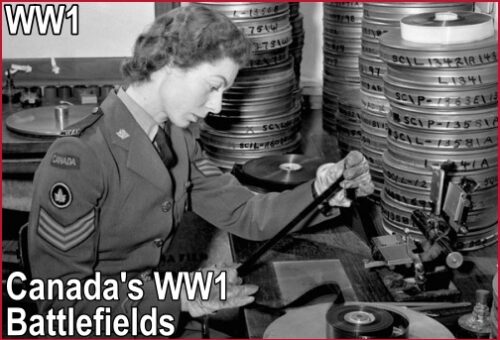 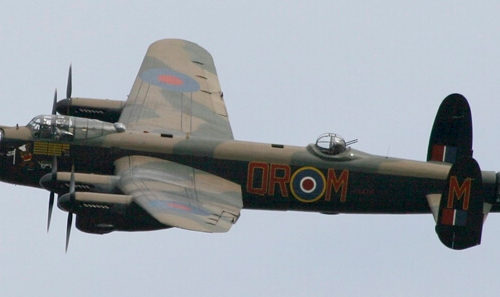 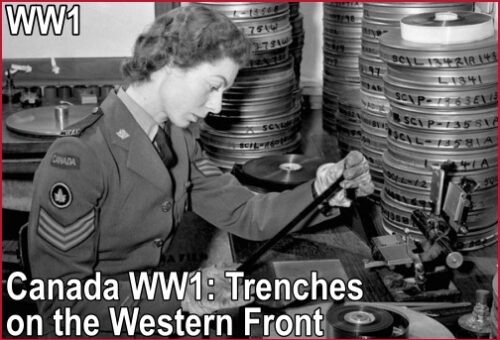 In the winter of 1942, Prime Minister Mackenzie King approved the creation of the Canadian War Records, a program designed to produce an […] 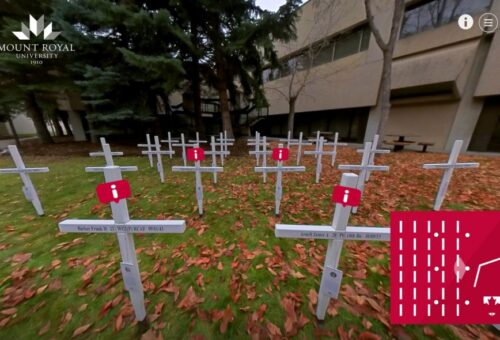 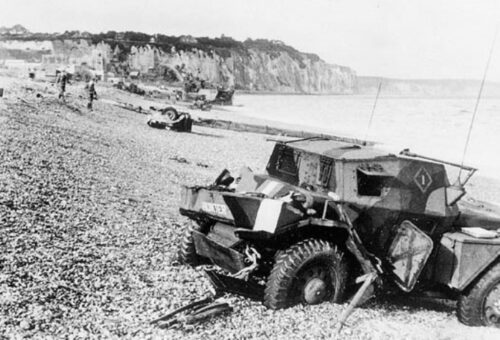