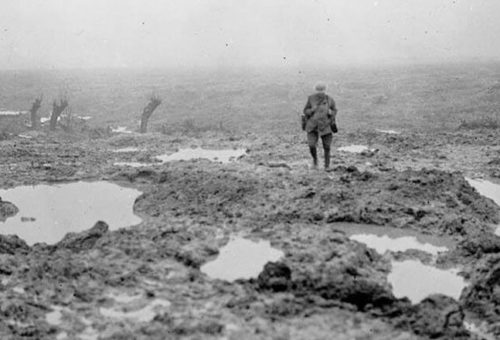 By the time the Canadian Corps arrived in Flanders, Belgium, in October 1917 the Third Battle of Ypres had been raging for three […] 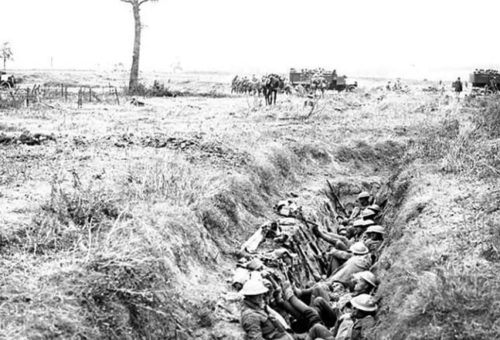 The Drocourt-Quéant Line, a section of the infamous Hindenburg Line, was one of the most strongly defended German defence systems in the First […]

August 8, 1918 is simultaneously referred to as “the Black Day of the German Army” and the first of Canada’s Hundred Days. The […]

November 16th, 1885: One of the most controversial moments in our nation’s brief history. Louis Riel was hung for treason. The Northwest Rebellion […]

The Lake Superior Scottish Regiment has a long history, dating back to conflict that arose in western Canada during the late 1800’s. The […]

The Battle of St. Charles

At 2 P.M. on November 25, 1837, Colonel George Wetherall opened fire on a group of Patriote rebels in Saint-Charles, Lower Canada. A […]