On the afternoon of December 25, 1941, the British Governor of Hong Kong was finally forced to surrender the island to its Japanese invaders after a week of fierce fighting; the Battle of Hong Kong was over.

On the final day of the battle the Canadians were greeted by a sarcastic Japanese broadcast that wished them a merry Christmas and demanded their surrender. Two hours before the Governor surrendered, the Royal Rifles of Canada were ordered to make one last attempt to repulse the Japanese advance. As the Rifles crept up on Stanley Village and paused in the nearby graveyard to organize their attack they knew that their mission was doomed to failure. A few minutes later they charged the village and managed to briefly overcome the Japanese troops stationed there. However, they quickly found themselves surrounded by Japanese reinforcements and short on ammunition. When they withdrew twenty-six men had been killed and another seventy-five wounded.

Almost three hundred Canadians were killed in the Battle of Hong Kong and another five hundred were wounded. Those who survived were marched to the north-east side of the island and became Japanese Prisoners of War. 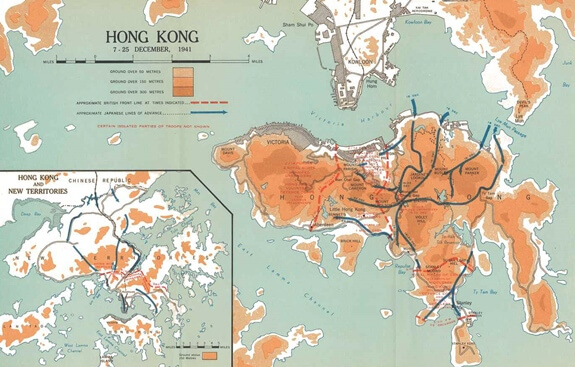 One of the Canadians captured was Lieutenant Katherine “Kay” Christie, a Canadian army nurse from Toronto. Praised for sticking to her post during the invasion, Christie treated wounded soldiers during the fierce eight-day battle and looked after her fellow Canadian POWs until her release in 1943.

Despite the efforts of Christie and other captured medical staff, 367 Canadians died in Japanese POW camps before they were liberated in 1946. The soldiers who fought in Hong Kong were the first Canadians to see combat in the Second World War and the last to return home. 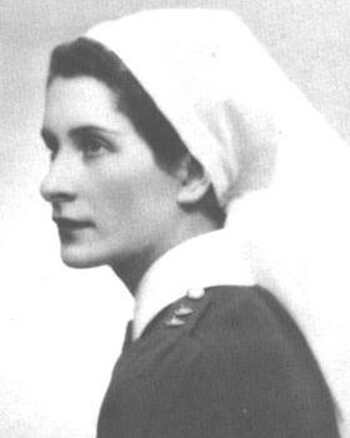 For more on the Battle of Hong Kong, see this ThoughtCo article.