Born in 1963 in Ottawa, ON, Michelle Douglas earned a Bachelor of Arts in Law in 1985 and later joined the Canadian Armed [...]

In the summer of 2003, British Columbia (B.C.) was overpowered by devastating forest fires. More than 2,500 fires had started in that season […] 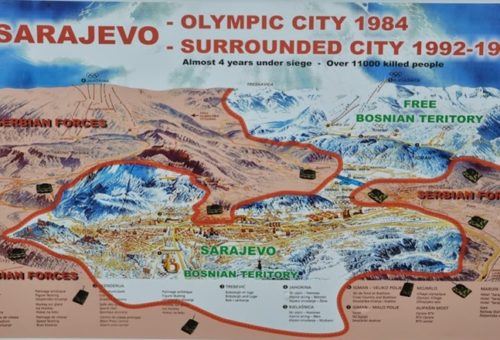 Though you may not see it, you depend on a variety of computer network systems every day.  If those systems were unavailable or […]