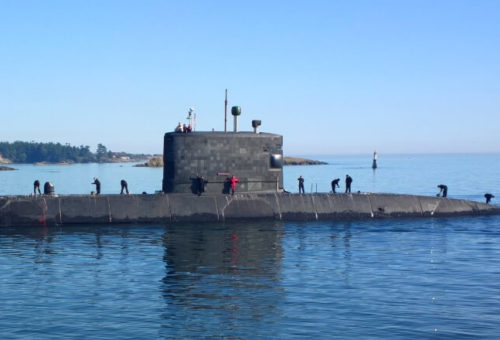 During the early of January in 1998, three consecutive ice-storms devastated eastern Canada. Trees and power lines were knocked down, streets and sidewalks […]