The Lake Superior Scottish Regiment has a long history, dating back to conflict that arose in western Canada during the late 1800’s. The regiment quickly made a name for itself and continued to make an impression as the North-West rebellion developed.

Samuel Wellington Ray, a banker and local of Thunder Bay, ON, was encouraged to start a company of local rifleman to suppress an uprising in Western Canada (the Riel-led North-West Rebellion). In response, Ray established the Independent Company of Rifles. The unit was formally recognized on April 24th, 1885, and he was named Captain.

The company quickly gained traction and soon men from Fort William, Ray Portage (Kenora) and Gore Bay joined. Given their high numbers, the Minister of Militia deemed them the 96th District of Algoma Battalion of Rifles. After the rebellion, the 96th was no longer getting as many recruits and as a result, they were removed from the Canadian Militia in 1896.

Fast forward about 10 years and the unit returned, renamed of course. They were now “96th Battalion, The Lake Superior Regiment”.

Come the beginning of WWI, the local militia mustered its troops and recruited to high numbers in order to be sent overseas and fight. The 96th morphed into the 52nd Battalion and fought hard at Vimy, Passchendaele, and Cambrai, among others.

It was during the First World War that one of the soldiers of the 52nd, Captain Christopher John Patrick O’Kelly, led his men over a Passchendaele hill through heavy enemy fire. They had no artillery barrage for protection, but still they captured 6 enemy pillbox positions and took German weapons. Over the course of the day, they seized 10 machine guns and more than 100 prisoners, and by the end of the night they had also captured a raiding party with an officer, 10 men and a machine gun. The battle at Passchendaele showcased what the 52nd battalion could do. Captain Christopher John Patrick O’Kelly received a Victoria Cross for his gallantry in battle at Passchendaele and later, the Thunder Bay Armoury would take on his name. 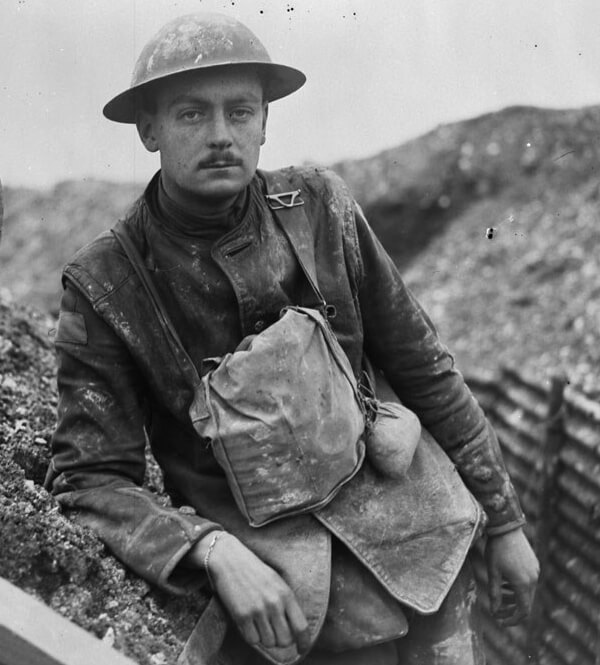 Captain O’Kelly returned to Canada after the war. Sadly, a few years after his return he would drown in a storm in 1922. His body was never found.

In 1920 the unit was renamed again, “The Lake Superior Regiment”. This lasted for approximately 20 years and then in WWII they were made a motor battalion and given universal carriers (armoured vehicles).

Finally, in 1949 they went through their last name change when they became The Lake Superior Scottish Regiment. Having been a motor unit up to that point, they are now a reserve infantry unit that operates out of downtown Thunder Bay.