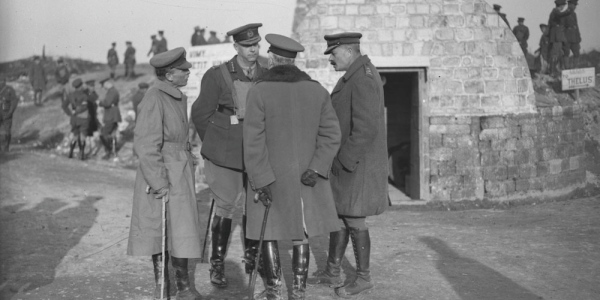 General Sir Arthur William Currie, GCMG, KCB (December 5, 1875 – November 30, 1933) was the first Canadian commander of the Canadian Corps, succeeding Sir Julian Byng on June 9, 1917 two months after the Battle of Vimy Ridge. To learn more about Currie and Byng, please visit “Byng and Currie” on our website, The Road to Vimy Ridge.

For the Extended Version of the video below (8m:52s), please click here.

Currie was a militiaman from Victoria, BC, who was enlisted at the outbreak of war in August 1914 and given command of the 2nd Canadian Infantry Brigade. His first taste of combat command was during the famous stand by the Canadians at the Second Battle of Ypres in April 1915. In September 1915 he was promoted to Major General and given command of the 1st Canadian division; a formation he commanded at the Somme and Vimy before taking command of the four divisions of the famous Canadian Corps. Currie never lost a battle. His list of victories includes Hill 70, Passchendale, Amiens, Canal du Nord and Drocourt-Queant.

As Canada’s national commander, Currie worked tirelessly to ensure that the Canadian Corps was well trained and prepared before he would commit them to the battle. His meticulous planning led the Corps to a series of stunning breakthroughs in the Battle of Amiens and the Last Hundred Days of the war. Currie became recognized by friend and foe as one of the best operational commanders on the western front during the war and was a particular favourite of British Prime Minister Lloyd George. 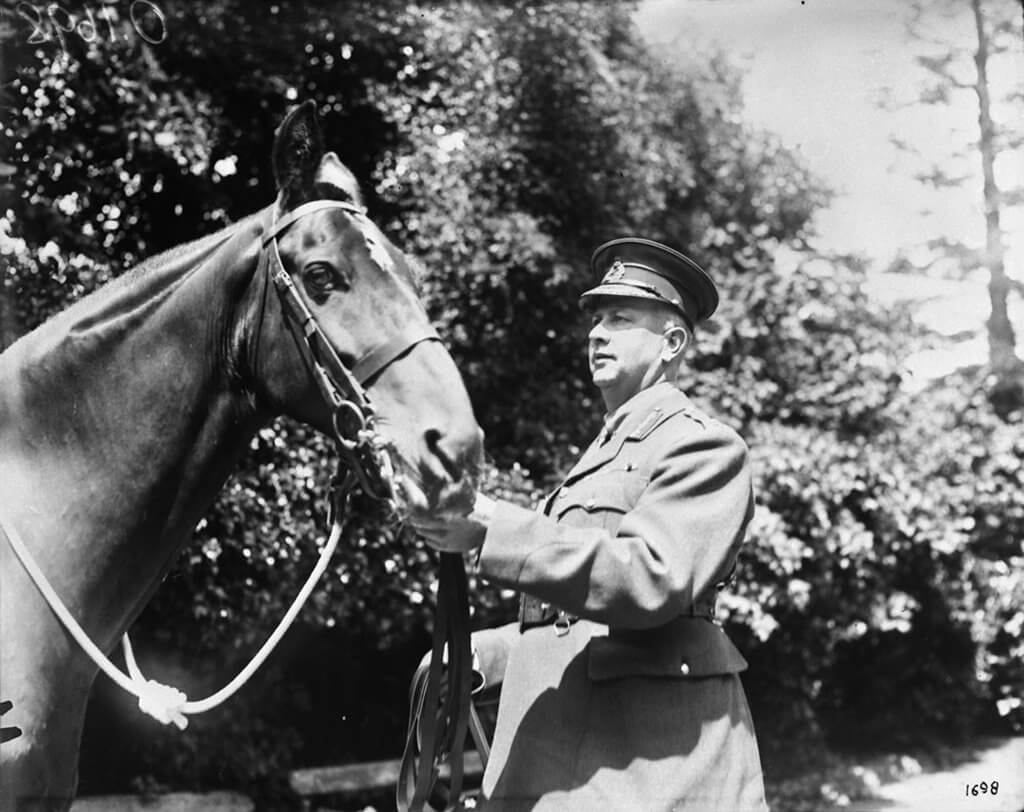 Canadian historians agree that Currie’s lack of formal military training and his militia experience allowed him to throw off out-moded military doctrine such as the “cult of the offensive” and combine civilian-style innovation with military values to form the highest sort of military “professionalism through experience and experimentation”.

The success of the Canadian forces under General Currie’s leadership at Vimy helped earn Canada a place at the Versailles peace negotiations. Perhaps more importantly, the participation of soldiers from all nine provinces and territories under a single Canadian command helped to forge the identity of Canada as a self-confident and sovereign nation – no longer a colony. This is General Currie’s greatest legacy.

Each year, Valour Canada awards one outstanding Canadian the General Sir Arthur Currie Award in honour of his or her contributions to Canadian military heritage and the community.