Private (Pte) James Munroe Franklin was born in Whitaker, Mississippi, in the American south, but at some point, he and his sister ended up in Canada. James attested and enlisted in Hamilton, ON, on July 26, 1915, with the 76th Canadian Infantry Battalion (Can Inf Bn). He was 17 years of age at the time of his attestation.

On Apr. 23, 1916, Pte Franklin, and the battalion he belonged to, sailed from Halifax on the SS Empress of Britain, sister ship of the ill-fated SS Empress of Ireland, Canada’s own Titanic. Upon arrival in England the 76th Can Inf Bn was broken up and its men dispersed via drafts to the fighting units which required reinforcements. Munroe was then assigned to the 4th Can Inf Bn, Eastern Ontario, on Jun. 28, 1916. A day later, he arrived at the Canadian Base Depot and on Jul. 10, 1916, he left for his new unit, joining the 4th Bn in the field on the 12th of July. 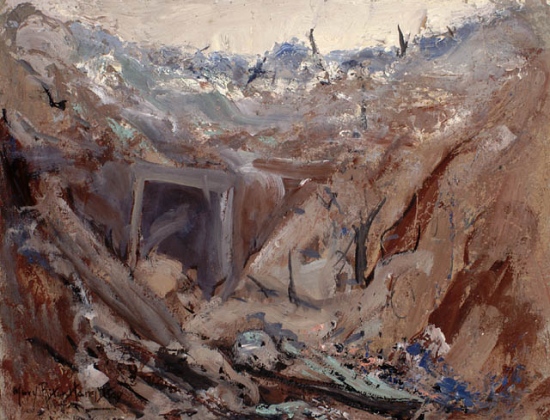 By September of 1916, Franklin and his unit had moved to the Somme to prepare for battle, and on Oct. 8, 1916, the 4th Canadian Infantry Brigade (Can Inf Bde) attacked the Regina Trench at the Battle of the Somme. Pte James M. Franklin was a part of the attacking 4th Can Inf Bn and participated in the extremely heavy fighting at the beginning of the battle. He was originally reported as missing on that first day (Oct. 8), and by the end of that day he was declared as killed in action. There are few possibilities as to why Franklin would be so quickly declared as a KIA. Either his body was retrieved later in the day, and he was hastily given a battlefield burial, with that grave being eventually lost due to the subsequent months of shelling, or someone that survived the fighting witnessed his death and reported it.

In France, Private Franklin’s name appears upon the Vimy Memorial alongside more than 11,000 Canadian names incised there in recognition of the Canadian soldiers killed during the First World War who have no known grave. 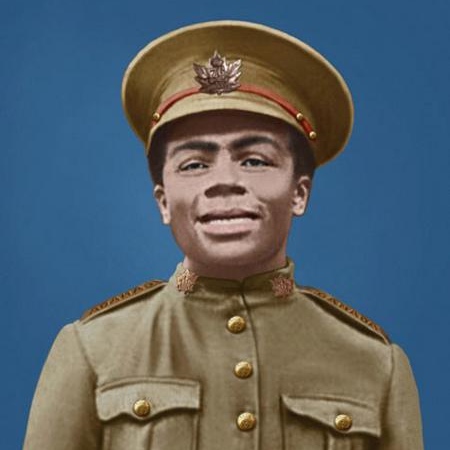 The facts about his early enlistment, his addition to a fighting unit, and his death while in action, go against the grain of thought regarding the prevalent modern-day theme that Black Canadian men faced extreme racism during the First World War. That’s not to say it didn’t happen, it’s only to be clear that the degree of racism and discrimination varied depending on a wide variety of factors, including date, location, leadership, personalities involved, unit cohesion, and many others.

In Pte James M. Franklin’s circumstances, had the 76th Brigade been a racist unit, he, as an underage recruit, could have easily and officially been informed he was not wanted, thereby masking racist intent – but this was not the case. He was accepted as any other recruit, despite being 17 years of age. Plus, in England when the 76th was broken up he could have easily been shuffled aside, never to set foot in France, but this did not happen. Many Canadians, then and now, think that “we are all brothers when in the service of our country”. Thus, it’s important to dig into and test narratives, regardless of which historical period a narrative originates from.

– about other Black Canadians who served in the First World War, please see:  No. 2 Construction Battalion, Reverend William White, and Lt. Lancelot Bertrand.

– about Canada’s attack on Regina Trench during the Battle of the Somme, please see: Attack on the Regina Trench. 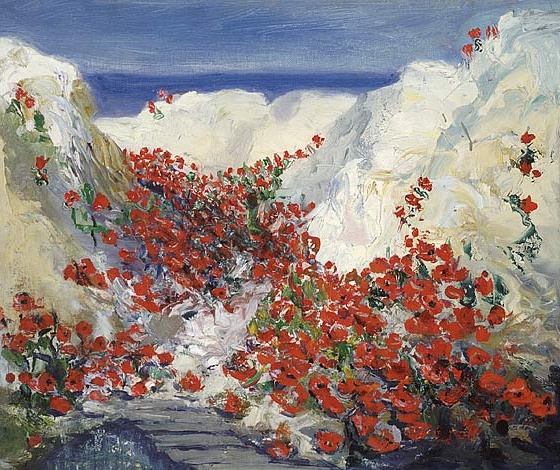 Our thanks to Sheldon Maerz for allowing us to post this article.