As of 2008, Canada has begun recognizing August 9th as National Peacekeepers Day. This honorary holiday is used to acknowledge those who have […] 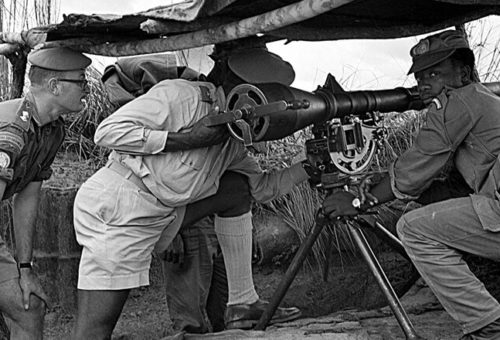 Following the Second World War, the global landscape continued to shift as new nations emerged and some broke free of their colonial power. […] 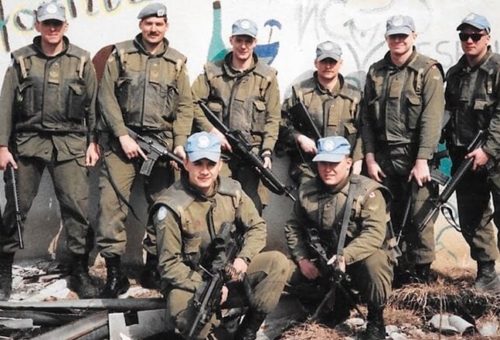