As of 2008, Canada has begun recognizing August 9th as National Peacekeepers Day. This honorary holiday is used to acknowledge those who have fought or are still fighting to promote peace worldwide. Canada itself has contributed soldiers to 32 different United Nation missions across the globe and has lost 122 lives in the process.

In fact, August 9 was chosen in recognition of a horrible event that occurred on that same date in 1974, making it the costliest day in Canadian peacekeeping history. In the aftermath of the Yom Kippur War, a group of nine Canadian peacekeepers conducted their daily flight in a United Nations transport aircraft from Ismailia, Egypt, to Damascus, Syria. During this routine outing a land-to-air missile struck the UNEF II (United Nations Emergency Force) De Havilland Buffalo, resulting in the loss of all nine Canadians aboard the aircraft. The victims of the attack are now commonly referred to as the Buffalo Nine. To read more about them, please see our article: “The Buffalo Nine”. 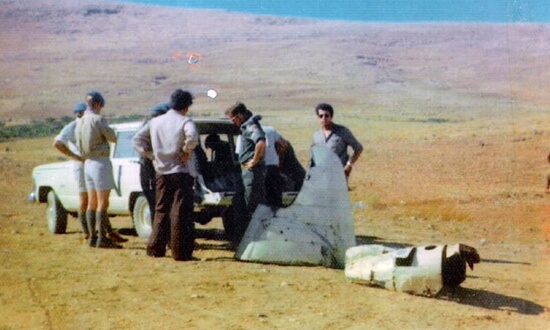 Valour Canada would like to salute and say Thank You to all of Canada’s Peacekeepers past and present, for their service to our great country and the world.