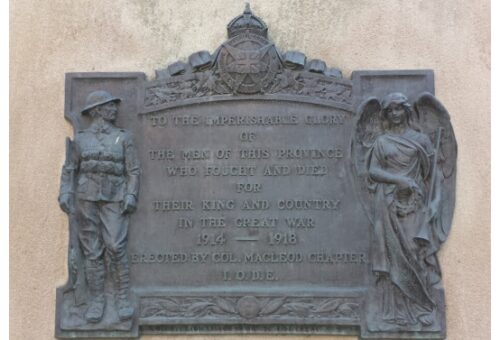 Valour Canada and Girl Guides' Alberta Council are pleased to announce a new challenge for Girl Guides in Alberta, Northwest Territories, and Yukon. [...]
Page 6 of 6«««...23456
Scroll