Canada’s military involvement in Afghanistan began with the deaths of over 3,000 civilians, including many Canadians, on September 11, 2001. That day, 19 Al-Qaeda terrorists hijacked four airliners flying over the United States and aimed to destroy significant American landmarks by crashing the planes into buildings. Three of these hijackings succeeded; two slammed into the Twin Towers of the World Trade Centre in New York city and the third hit the Pentagon in Washington, D.C. Passengers of the fourth plane heroically prevented their hijackers from reaching their destination but lost their lives in the process when they crashed into a field in Pennsylvania. This event would become known as “9/11”.

It was soon learned that the extremist Islamic group Al-Qaeda, led by Osama bin Laden, was behind the attacks. Since the 1990s, they had been using Afghanistan as their base of operations as “guests” of the Taliban regime that controlled the country since 1995. A few weeks later (Sept. 28), the United Nations Security Council (UNSC) passed Resolution 1373. This resolution demanded that the countries of the world stop providing safe havens for terrorists (Operative clause 2c) and that UN member states are permitted to use all necessary measures to ensure that this would be the case (Operative clause 8). Essentially, it was an ultimatum to the Taliban regime in Afghanistan: hand over bin Laden or face military action. The Taliban did not respond, and the U.S. began to act.

On October 7, the United States initiated Operation Enduring Freedom. This was a military effort to eliminate the Al-Qaeda network (bring to justice bin Laden) and to remove the Taliban from power in Afghanistan. The day after, Canada offered its sea, land, and air forces to contribute to the effort.

Canada had combat boots-on-the-ground from 2001 (Joint Task Force 2) from 2001 to 2011. The Canadian Forces played key roles in several operations, including Apollo, Athena, and Medusa, and had Defence, Diplomacy, and Development (3D) goals that were designed to support human and infrastructure improvements in Afghanistan. 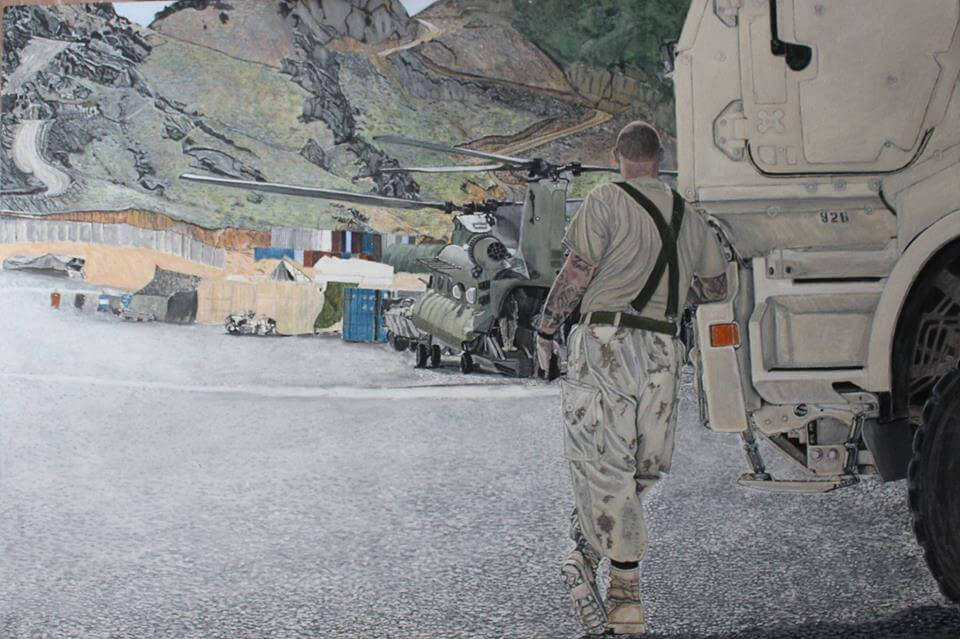 For a more detailed account of Canada’s time in Afghanistan, please see the Canadian Encyclopedia’s entry.