Operation Medusa (September 1-17, 2006) was one of the deadliest operations in recent Canadian military history. Over the course of a single weekend five Canadian soldiers were killed and another forty were wounded.

Beginning in the summer of 2006, hundreds of Taliban insurgents had begun to gather in the Panjwaii district of Kandahar Province in preparation for a major assault on the city of Kandahar. The Panjwaii district is sometimes referred to as the Taliban’s spiritual homeland and the Canadians knew that unless the insurgents were destroyed they could destabilize the southern half of Afghanistan and undermine the success of the United Nations-mandated mission. 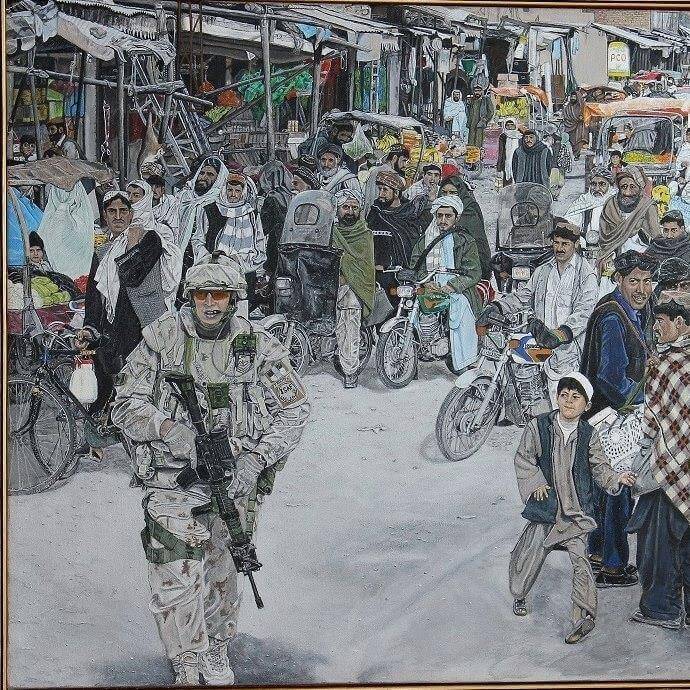 On 3 September the Canadians were ordered to attack a Taliban stronghold, a white schoolhouse complex surrounded by marijuana fields. When the Canadians were fifty meters away from the main building they were ambushed by the Taliban who had opened fire. Unable to see their attackers due to the marijuana crop and the Taliban’s strategic use of the land, the Canadians found themselves in a desperate seven-hour firefight. When they finally managed to withdraw four soldiers had been killed.

The following morning the Canadians were struck by friendly fire. An A-10 aircraft pilot mistook the Canadians’ burning garbage pile for a smoke device that was previously dropped to help him identify the Taliban position. In the confusion the pilot opened fire on the Canadian camp. While many soldiers were wounded, former Olympian Mark Graham was the only fatality of this tragic accident.