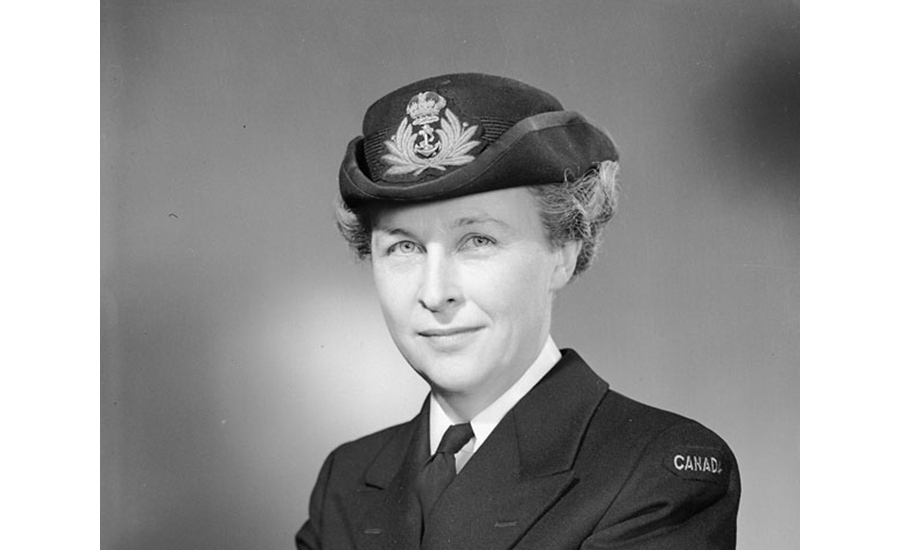 Adelaide Helen Grant Sinclair, born on January 16, 1900, dedicated almost her entire life to public service, including service in the military during the Second World War.

Sinclair grew up in the bustling city of Toronto. Early on, she defied the strict gendered expectations of women, proving to be a dedicated and intelligent leader. She earned a degree in Political Science from the University of Toronto in the early 1920s and went on to complete her Masters in Economics shortly after. Throughout her education, Sinclair obtained many leadership roles including Vice-President of her class and President of the Women’s Undergraduate Association. Upon graduation, she moved to Europe to complete post-graduate work at the London School of Economics and University of Berlin. In 1929, she moved back to Toronto and married a city lawyer, Donald Black Sinclair. 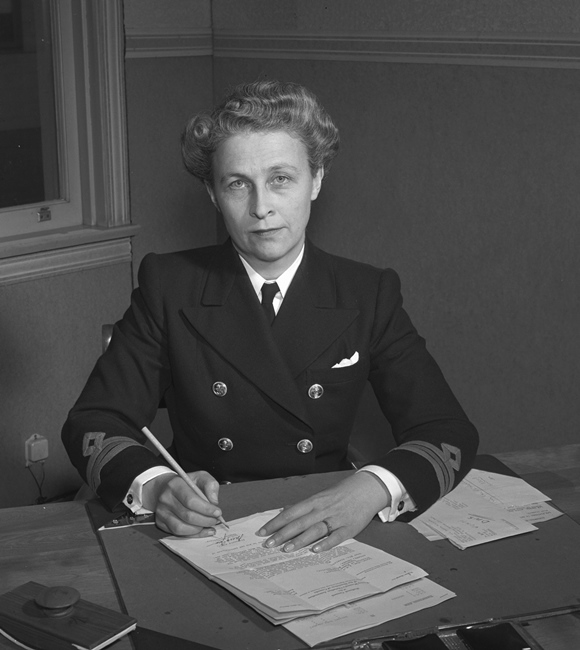 Transitioning from academia to not-for-profit work, Sinclair took up a position at the Central Volunteer Bureau and became Chairman of the Women’s Salvage Committee. However, the outbreak of the Second World War dramatically impacted the roles of both men and women. In some ways, it provided many women the opportunity to step up and move into roles previously denied to them prior to the war. Sinclair leveraged this opportunity to help the war effort.

Almost immediately, Sinclair joined the Wartime Prices and Trade Board in Ottawa. In 1943, she, along with many others, joined the Women’s Royal Canadian Navy Service (WRCNS). Sinclair was appointed Director. At WRCNS, women worked as administrators and map plotters. Many fulfilled imperative duties at naval intelligence sites. By the war’s end, nearly 7,000 women had enlisted with WRCNS. Sinclair’s involvement was particularly monumental because she became the first Canadian woman to proudly earn the rank of Captain in the Royal Canadian Navy (RCN), becoming the first to wear the four stripes on her navy uniform. Sinclair received the Order of the British Empire (O.B.E.) for her service in 1945.

Sinclair continued to dedicate her talents to public service even after the war. She acted as executive assistant to the Deputy Minister of National Health and Welfare from 1946-1957. Sinclair also joined the newly established United Nations’ International Children’s Emergency Fund (UNICEF) as a Canadian delegate. Between 1951-1952, she served as second Chairman to UNICEF’s executive board, but Sinclair was hardly finished with her career. She moved up the organization’s ladder, becoming UNICEF’s Deputy Executive Director for Programs for nearly a decade. As a result of her dedicated service, she became one of the highest ranking and most powerful women at the United Nations at the time. 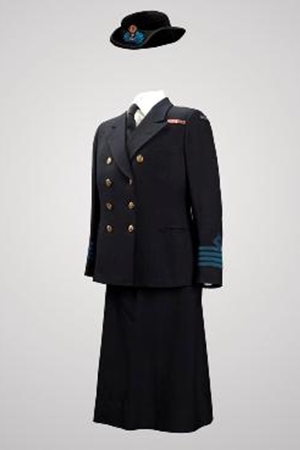 In 1967, Sinclair received the Order of Canada (O.C.)  for her “contributions to Canada as former Director of the Royal Canadian Naval Service and later as Deputy Director of the United Nations International Children’s Emergency Fund.” One year later, she received an honorary Doctor of Law (LL.D.) from the University of British Columbia. She died in 1982.

To see Adelaide Sinclair’s citation for the Order of Canada, follow the Governor General of Canada’s page. For more about the WRCNS, visit the Canadian Encyclopedia’s entry.