Educators: Click here for 3 activities to be partnered with this footage.
Click HERE for a Lesson Plan that explores D-Day.

June 6, 1944: Thousands of Allied soldiers raced across the English Channel in open-topped landing crafts towards the five Normandy beaches, each heavily defended by elements of Hitler’s Atlantic Wall. One of these beaches, codenamed “Juno”, was the sole responsibility of one young country: Canada.

Fourteen thousand Canadians of the 3rd Infantry Division stormed onto Juno Beach throughout that day. The fact that many of them had never seen combat did not hinder their performance, for by the end of the day, Canadian troops were farther inland than any of the British and American elements. 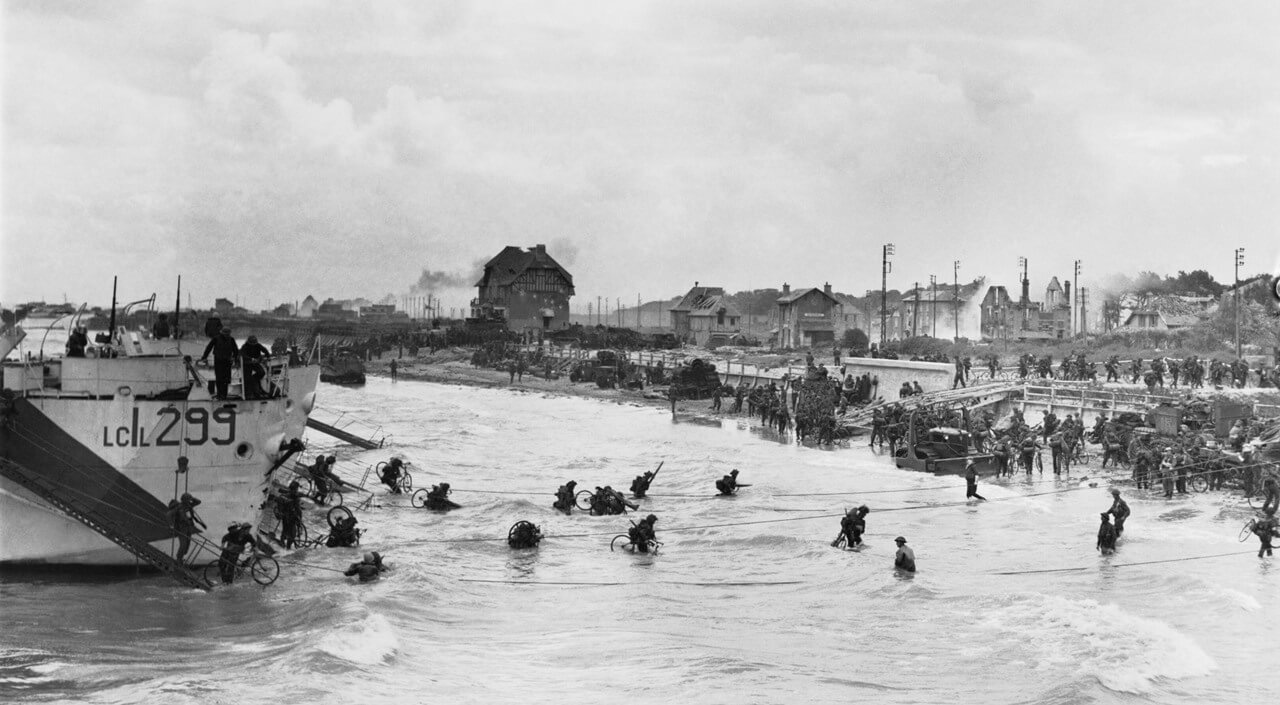 While all of the soldiers carried the standard-issue weapons, armour, and equipment, one of them decided to wield a different instrument of history: a 35mm video camera. Sergeant Bill Grant, of the Canadian Army Film and Photo Unit, was with A Company of the North Shore (New Brunswick) Regiment when he recorded the approach and disembarkation of his Landing Craft – Assault (LCA) at Bernières-sur-Mer, providing a first-person perspective of what it was like for tens of thousands of Canadians on that day. Although the video lacks audio, imagine the crash of the surf upon the beach, the hum of the landing craft’s engine, the scrapping of the craft’s bottom on the sand, the splash of the landing ramp into the water, and, above all, the supersonic crack of Nazi bullets flying past one’s ears.

Sgt. Grant’s footage was one of the first to been seen by the Allied high command, including Eisenhower and Churchill, and remains the only known film of the assault from such a perspective to have survived.

For more details on the origins and background of Sgt. Grant’s video, please see “The Riddle of the D-Day Footage“.

To read about what the Commanders thought about the outcome, please see “The Technique of the Assault: The Canadian Army on D-Day: After-Action Reports by Commanders“.

Valour Canada also has a wide variety of D-Day specific articles, from on-the-ground,
in-the-air, or at-sea perspectives, in our Military History Library. 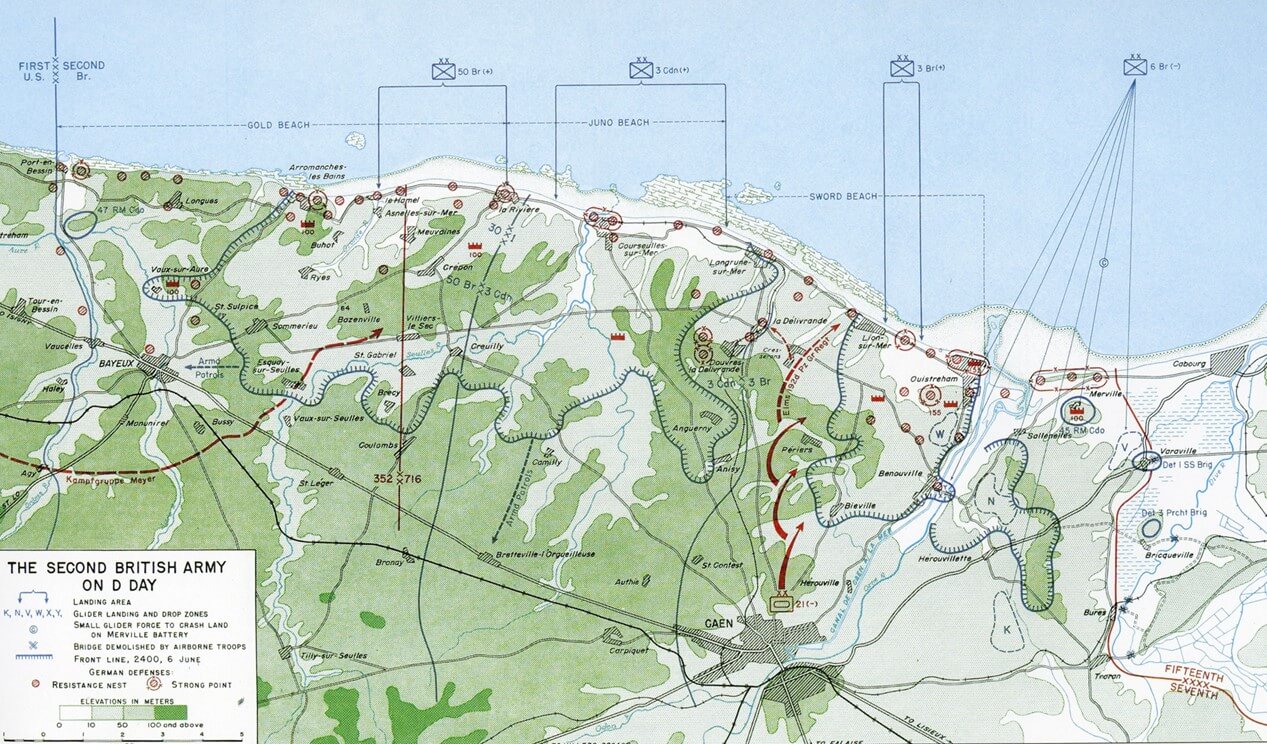 Educators: Click here for 3 activities to be partnered with this footage.
Click HERE for a Lesson Plan that explores D-Day.