Canada’s 4th Arctic Offshore Patrol Ship: PO William Hall V.C. The ship is named after a Nova Scotian who became the first Black person and first Canadian sailor (well, as far as one can be Canadian prior to Confederation) to earn the Victoria Cross.

His action of fame was being part of HMS Shannon’s crew during the Indian Rebellion/Mutiny of 1857, during which a number of the East Indian Company’s soldiers attempted to rebel in areas of India. 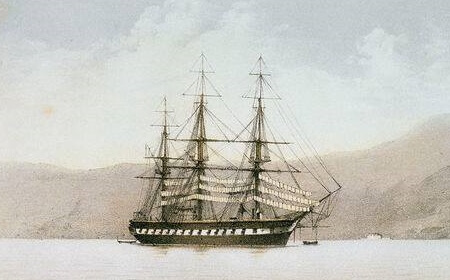 At the Relief of Lucknow, Hall and other members of the Shannon’s crew went ashore to assist the British forces marching to Lucknow, at that time under siege by the mutineers. Dragging a pair of 24-pounder guns, the gun crews attempted to batter down the besiegers’ defences. However, the enemy’s storm of bullets was heavy. Soon all six members of one of the guns were incapacitated and on the other gun, only Hall and Lt Thomas James Young still standing. These two, in the face of the hail of fire, managed to continue working their gun until a breach was successfully created in the enemy, through which the British relief forces poured to put an end to the siege.

Hall was awarded his Victoria Cross in 1859, and continued to live a fruitful life until his death in 1904. 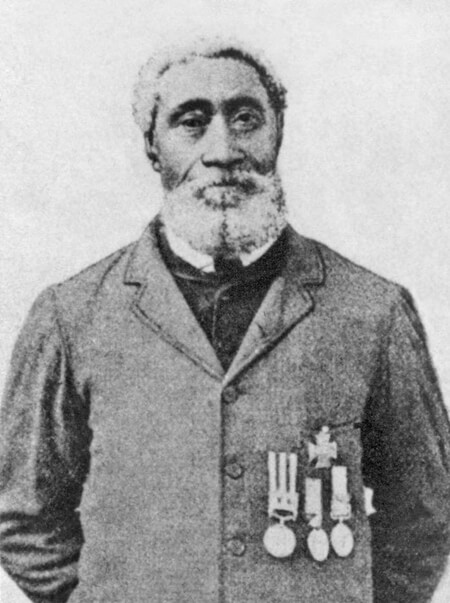 To learn more about Hall and the Siege of Lucknow, check out the Maritime Museum of the Atlantic.