The Great Escape: Floody + The Fox

On the evening of March 24, 1944, nine Canadians tensely waited in Hut 104 for their numbers to be called. They had been selected from amongst the thousands of Commonwealth pilots incarcerated in Stalag Luft III to participate in what would later come to be known as the Great Escape. Unfortunately, all of them would be caught before they made it to freedom and six of them would be executed by the Nazis as punishment for their courageous ingenuity. 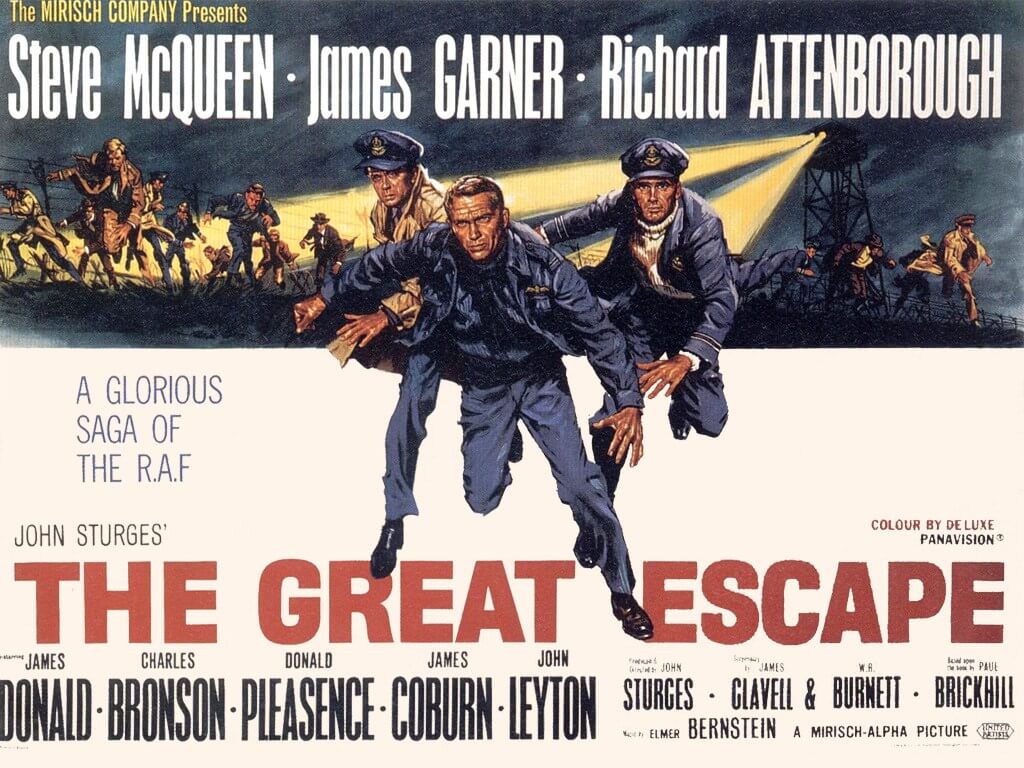 Stalag Luft III was designed to thwart Allied escape attempts. It was located deep within German territory and situated on fine, sandy terrain that made tunnelling almost impossible. In addition, the two nine-foot-high barbed wire fences that surrounded the camp eliminated all other avenues of escape. Fortunately, Ontario native Wally Floody—often referred to as the architect of the Great Escape— had mining experience and knew how to reinforce the tunnels so that the soft sand wouldn’t collapse on the diggers.

While Wally Floody was supervising the construction of three escape tunnels—affectionately nicknamed Tom, Dick, and Harry—Calgarian Barry “the Fox” Davidson, smoothed his way into the confidence of Stalag Luft III’s German guards and eventually traded Red Cross chocolate and jam for paper and pens that would be used to forge travel and identity papers. In the meantime, music records and razor blades were melted down to make compasses while civilian clothes were smuggled into the camp.

On the night of the escape, seventy-six allied pilots managed to escape through “Harry” before the Germans noticed what was going on. A national alert was sent out and an estimated five million Germans were deployed to search for the missing airmen. Unfortunately, only three of them (two Norwegians and a Dutchman) made it to freedom. Under Hitler’s orders, and in direct violation of the Geneva Convention, fifty of the recaptured airmen were executed. 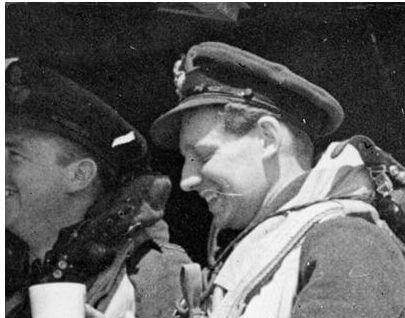 James Wernham, one of the six Canadian airmen shot after being recaptured during the Great Escape. (Photo from the Canadian Virtual War Memorial)

Wally Floody was not present at Stalag Luft III on the night of the escape; he and 19 others were moved to a different camp earlier that month after the guards found a man disposing of tunnel sand in the yard. 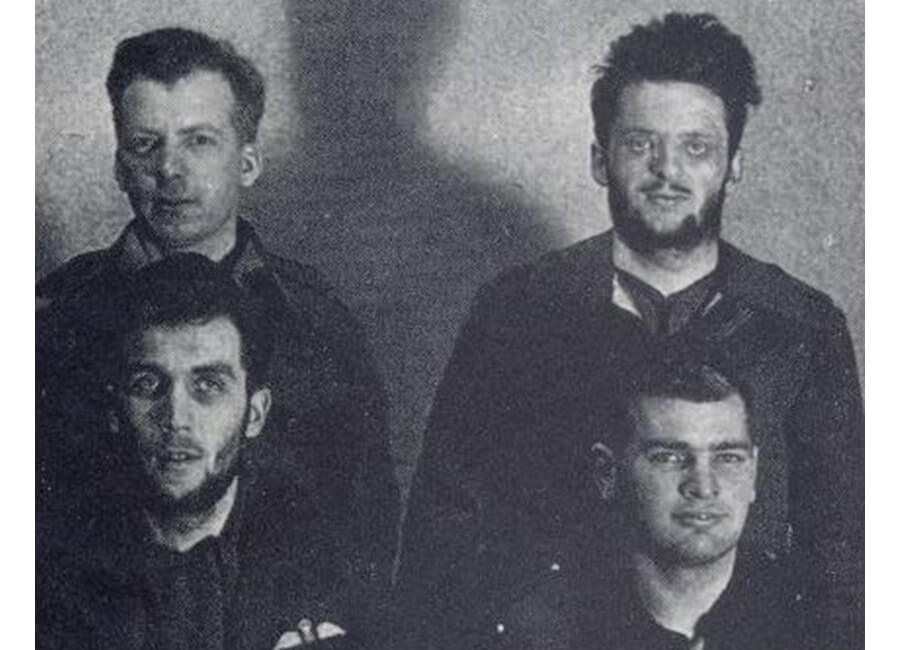 Four Canadian POW’s. (Clockwise from top left) Sam Sangster, “Scruffy” Weir, Henry Birkland (murdered by the Gestapo after being recaptured from the Great Escape), and Wally Floody (transferred to a different camp shortly before the Escape). (Credit: Imperial War Museum)

Main photo: Sketch of one of the escape tunnels. By Ley Kenyon (1943), a wartime artist and a POW in Stalag Luft III at the time of the Great Escape in March 1944. (Credit: https://www.gov.uk/government/news/the-great-escape-70-years-on)