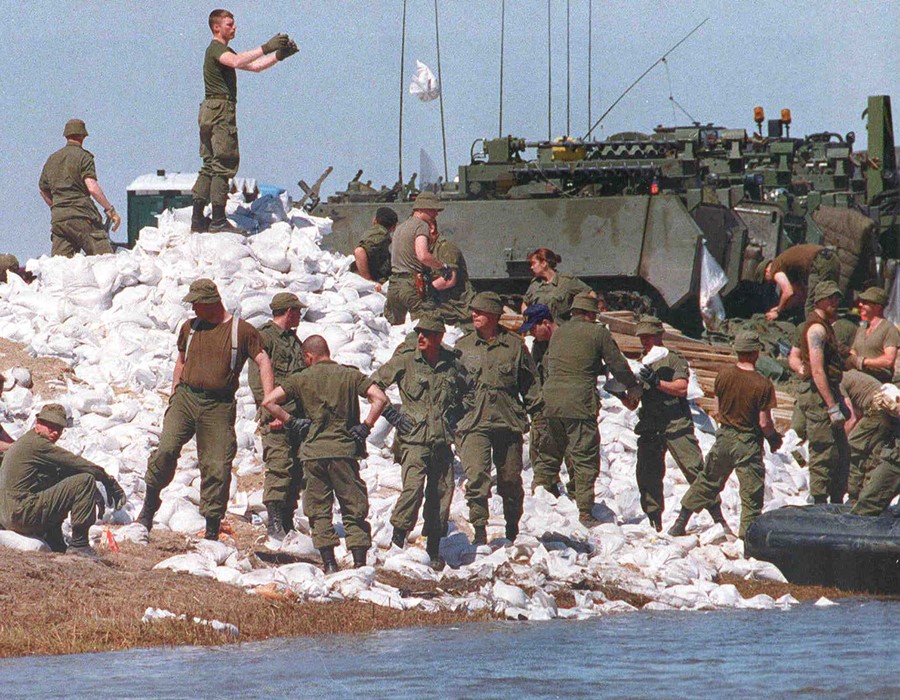 Miscousipi, also known as Red River, in Manitoba has a long history of flooding. In 1826, the newly established Red River colony was evacuated due to the river’s spring destructiveness. Since then, the city of Winnipeg has experienced major flooding in 1950, 1966, 1979, and 1997. The lattermost event was particularly devastating, costing Winnipeg $51 million in damage and prompting the Canadian Armed Forces (CAF) to step in.

On April 5, 1997, Manitoba experienced the province’s worst recorded blizzard of the century. Over a four-day period, 50 cm of snow fell on Winnipeg and almost 90 cm in Southern Manitoba. The resulting whiteout grounded planes, stranded motorists, shut down schools and highways, and caused roofs to collapse. However, the worst was yet to come. Melting snow dangerously doubled spring runoff levels, leading to what became known as the “Flood of the Century”. It was Manitoba’s most severe flood since 1852. 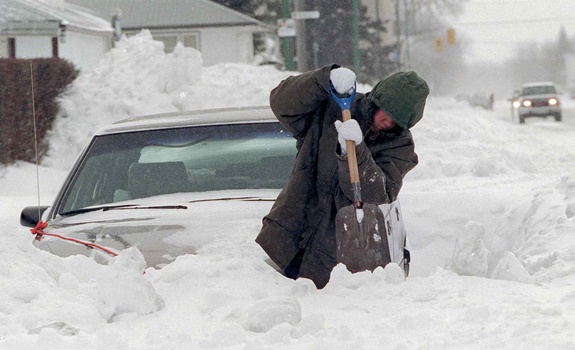 As concerns about flooding grew, Manitoba formally requested military assistance on April 10. The CAF arrived from all over the country including Petawawa, Kingston, Gagetown, and Edmonton. Less than two weeks later, Manitoba declared a provincial state of emergency and shortly after, Winnipeg declared its own state of emergency. The first mandatory evacuation order was issued on April 23. In total, 25,000 residents were evacuated from their homes. The Red River crested in Winnipeg on May 1 at 24.5 feet, flowing at a rate of 138,000 cubic feet per second. In an average summer, the river’s water levels stay around 6.5 feet. 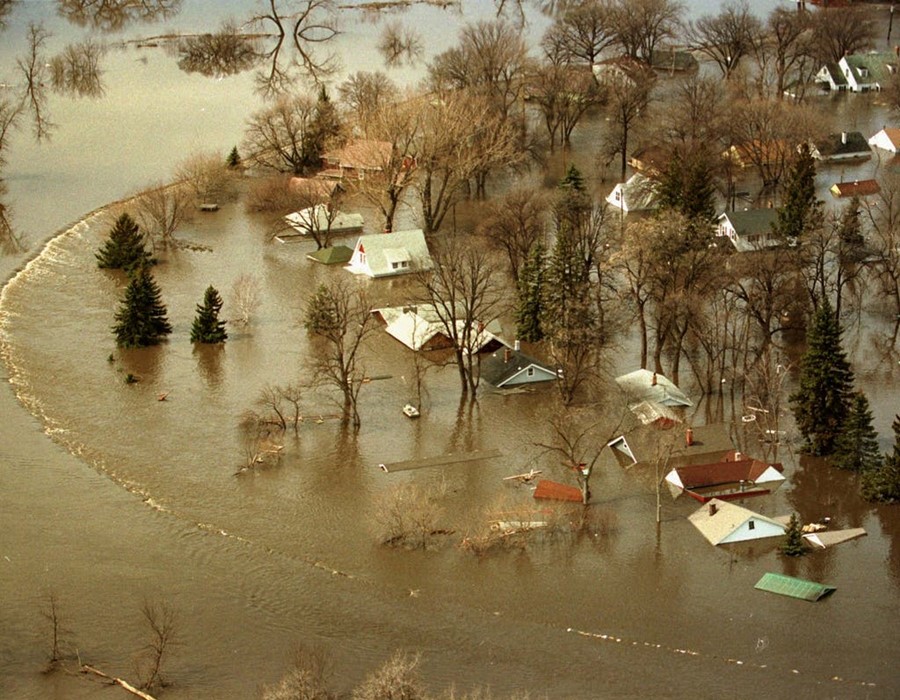 Dubbed Operation ASSISTANCE, the military responded by helping volunteer civilians fill over 6 million sandbags, track the movement of flood water, maintain pumps, support the evacuation of households, and patrol Southern Manitoba. The construction of the Brunkild “Z” dyke took a lot of manpower and coordination but was completed in four days. The city was able to extend one existing dyke by 26 km and augment a different 15 km with more sandbags by April 28, mere days before the flooding reached its crest in Winnipeg. It is estimated that “Z” dyke, along with all the secondary dykes, prevented the flooding of most of Winnipeg and the evacuation of 650,000 people. Furthermore, without proper flood control, the crest may have been as high as 35 feet. 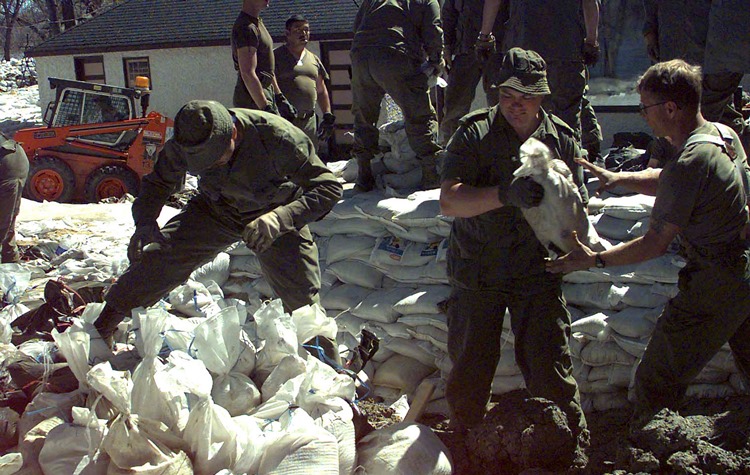 Soldiers tossing sandbags during the flood of 1997 (Credit: Province of Manitoba).

At the height of the crisis, over 8,000 military personnel (one tenth of the Canadian military at the time) were on duty in Manitoba, the biggest deployment of CAF since the Korean War. 225 Canadian Coast Guards also joined the relief efforts. Additionally, 2,850 vehicles, 131 boats, and 34 aircraft were deployed alongside the troops. Lt.-Col. Steve Gillies of the Royal Canadian Horse Artillery likened the situation to a war, saying, “the enemy is at the gates. We cannot let him enter”. The CAF withdrew on May 13, having spent a total of 36 days preventing flood damage and ensuring civilian safety. There were no deaths related to the 1997 Red River Flood.

To learn more about the Canadian military’s involvement during the 1997 Red River Flood, check out “Canadian Military Rushes To Manitoba Flood Zone” (CBC).

For more pictures of the 1997 flood, visit the Province of Manitoba webpage.