On October 7, 2001, Canada announced Operation Apollo, which contributed sea, air, and land forces to assist the United States’ effort to root out Al-Qaeda in Afghanistan. The first force to arrive in the region was the Navy’s frigate HMCS Halifax on November 2, which had already been on deployment with NATO’s Standing Naval Maritime Group in the Atlantic.

The maritime component of Operation Apollo took place on the high seas in the Indian Ocean, the Arabian Sea, and the Persian/Arabian Gulf. Its main objective was to prevent the escape of Al Qaeda and Taliban members from Afghanistan to Saudi Arabia and other nearby countries via the seas. To accomplish this, the Canadian Navy sent continuous rotations of its ships to the region for the longest period it has ever endured.

Just like infantry, ships cannot be deployed for indefinite periods of time. They must return home every few months for repairs and refits. Given the relatively small size of our navy, this is much more difficult to sustain for an extended period of time. Not all repairs and refits are the same – often times, a ship can get away with relatively brief fixes between deployments, but the problems that don’t get addressed will accumulate to the point where the vessel requires a much longer (months, if not years) pause.

This was the case with our fleet as a result of Operation Apollo. For four years, our frigates, destroyers, and replenishment vessels conducted intensive patrols throughout the Middle Eastern waters, looking for escaping terrorists and smugglers.

On land, the effort was spearheaded by Canada’s Special Forces. Though much of what they did remains classified, we do know they entered the fray relatively early in late 2001, working alongside US Navy SEALs in southern Afghanistan, hunting down Taliban and al-Qaeda members. 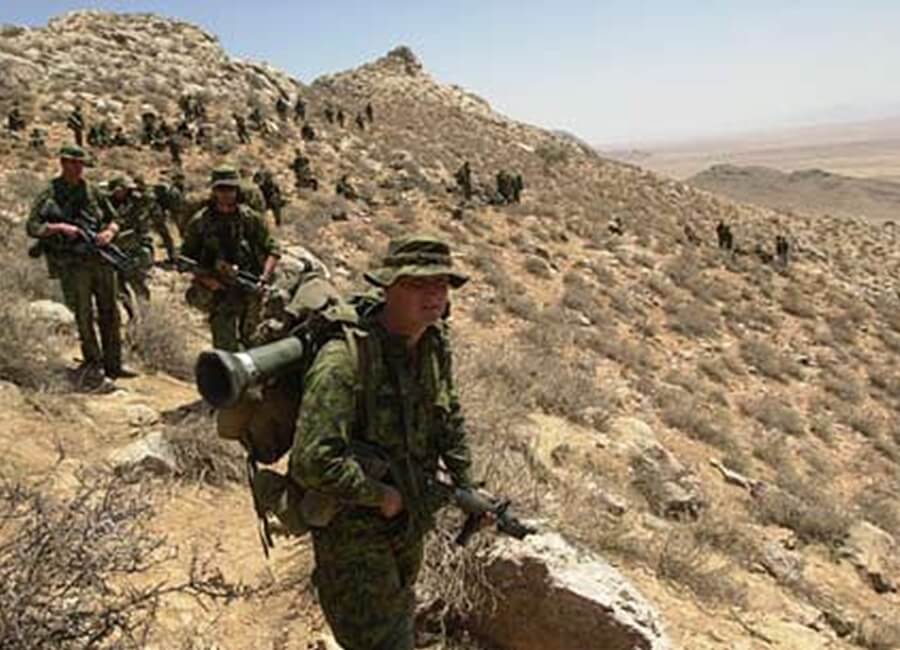 For a brief timeline of Canada’s relationship with Afghanistan, please see the official Canadian Government website.