The King’s Own Calgary Regiment has a long history and was not always known as the “King’s Own”.

The Regiment has origins tracing back to the establishment of the 103rd Regiment (Calgary Rifles) which was founded on April 1, 1910. They were an active unit during the First World War and raised three battalions, the 50th, 89th, and 137th.

The high standards maintained by today’s members of the Regiment were clearly demonstrated at Vimy Ridge. 41-year-old Private John George Pattison of Calgary was awarded the Victoria Cross as a member of 50th Battalion, when on April 10th, 1917, the second day of the Battle of Vimy Ridge, he bounded from shell hole to shell hole until he was close enough to throw hand grenades into an enemy stronghold. Pattison was able to subdue the five German soldiers that survived his barrage, and as a result, the Canadians were able to take the position. Unfortunately, he was killed in action by shellfire almost two months after the battle at Vimy. 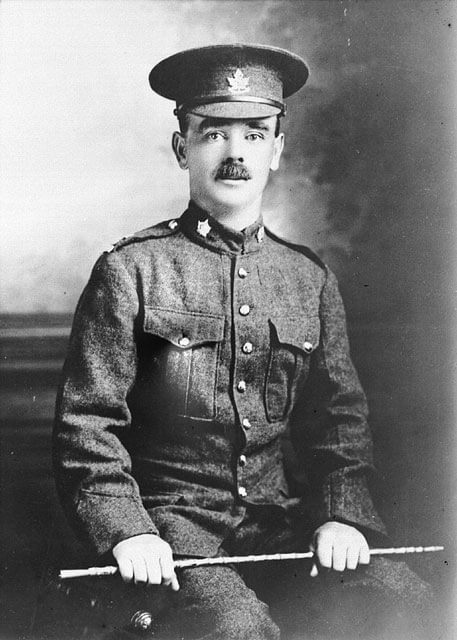 Following the First World War, the Regiment was renamed “The Calgary Regiment” and in 1936 was re-roled to become one of the first of the six new tank battalions in the Canadian Army. During the Second World War, as the 14th Canadian Armoured Regiment (The Calgary Regiment), it landed in France as part of the Dieppe Raid (Operation Jubilee, August 19, 1942), distinguishing itself as the first Canadian armoured regiment to engage the enemy in combat in World War Two. Known unofficially as “The Calgary Tanks”, the Regiment went on to serve in Sicily, Italy, and Northwest Europe, concluding its operations with the liberation of the town of Ede, Holland, in May of 1945. 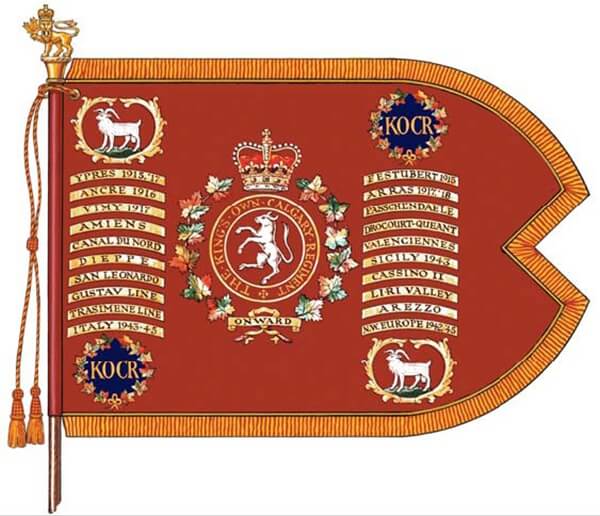 Today, The King’s Own Calgary Regiment is a reserve armoured unit of the Canadian Army, headquartered in the historic Mewata Armouries in Calgary, Alberta.

To learn more about the KOCR,

Visit their webpage at King’s Own Calgary Regiment or read about their history at KOCR (TMM Gallery).

To learn more about Pattison,

View our short (6m:19) documentary about him, visit his page on the Road to Vimy, take a look at his virtual memorial at the Canadian Virtual War Memorial, or read his Victoria Cross citation at the Directorate of History and Heritage (DHH).