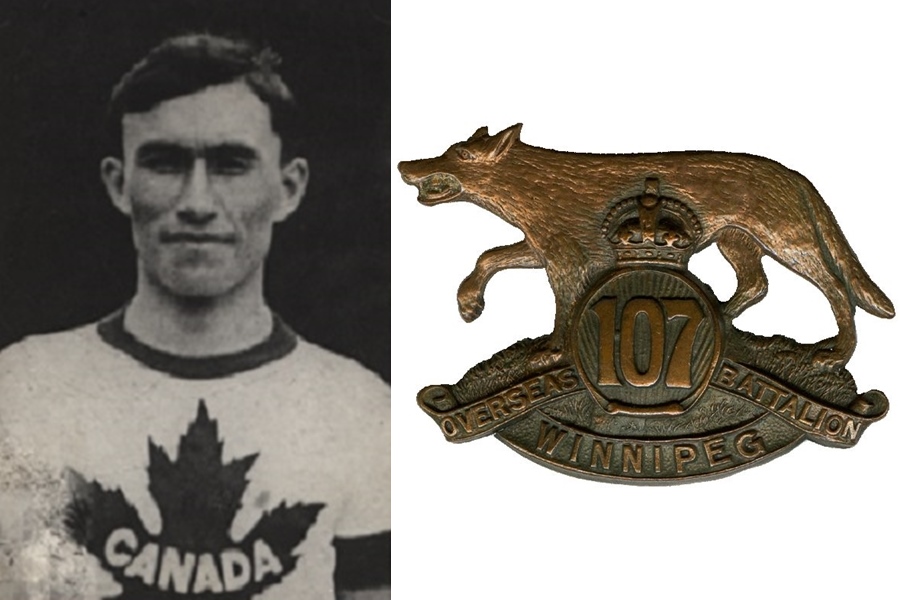 Joseph Benjamin Keeper of the Norway House Cree Nation was born at Walker Lake, Manitoba in 1886. He would go on to find success as both a world class athlete and a member of the military, serving and representing Canada abroad in very different circumstances.

When he turned 13, Keeper was sent to a residential school for Aboriginal children. Brandon Residential School, operated by the Mission Board of the Methodist Church, was located far from Aboriginal Treaty Lands which made it difficult for Keeper and other First Nations students to stay connected to their families and culture. However, this did not prevent Keeper from excelling in track and field where he demonstrated the discipline and endurance for long distance running. Little did he know that this would launch the start of his career. 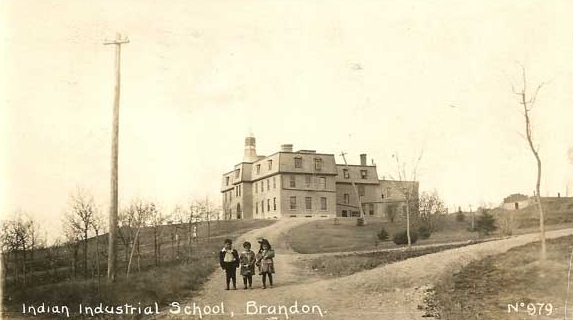 In 1910, 24-year-old Keeper moved to Winnipeg to continue his burgeoning athletic career. He joined the North End Amateur Athletic Club and, within the next year, set a National record for the ten-mile run. Keeper was selected for the prestigious opportunity to join the Canadian Olympic Team for the 1912 Summer Olympic Games in Stockholm, Sweden. He competed in both the 5,000 metre and 10,000 metre events. Keeper made Canadians proud when he won fourth place in the 10,000-metre finale. To this day, Keeper is the highest-placing Canadian in the Olympic Games 10,000 metre event.

Four years later, just before the beginning of the 1916 Summer Olympic Games, Keeper voluntarily enlisted in the Canadian military. He joined the 107th “Timber Wolf” Pioneer Battalion of Winnipeg which had a large number of First Nations recruits. In September of that year, the Timber Wolves embarked for Britain. From there, Keeper spent two years serving in France as a dispatch carrier, running important messages from command centres to the troops assembled on the battlefield. It was a dangerous job that required athleticism and endurance. Keeper was a perfect fit for the role. He, along with two other Aboriginal men, A. Jamieson and J. Nackaway, were dispatch runners for the 101st Pioneer Battalion. In a sporting competition amongst the Allied troops in 1917, Keeper and his partner, Tom Longboat, competed and won a cross-country championship race held near Vimy Ridge.