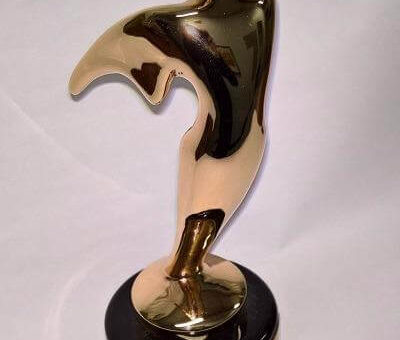 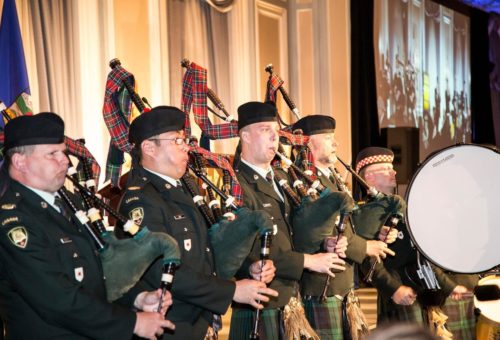 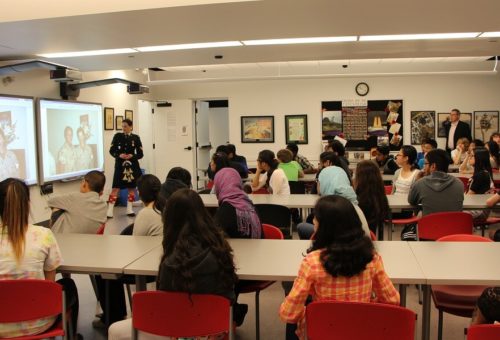 Flame of Remembrance 2013 and the Field of Crosses

The centre-piece of our efforts this year was the “Field of Crosses” along Memorial Drive in Calgary, Alberta, as well as our inaugural […]