May 2020 marks the release of the next issue of Valour Canada’s new Newsletter: a collection of military trivia and stories, alongside an […] 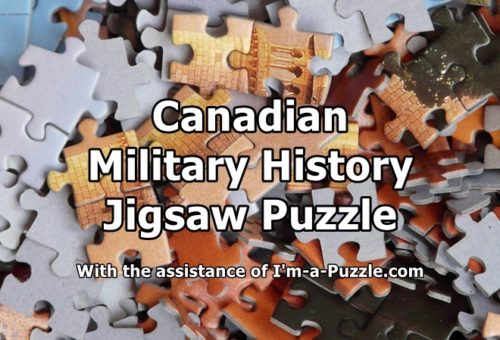 ﻿﻿﻿﻿﻿﻿   Valour Canada thanks I’m a Puzzle for their permission to embed puzzles on our page! 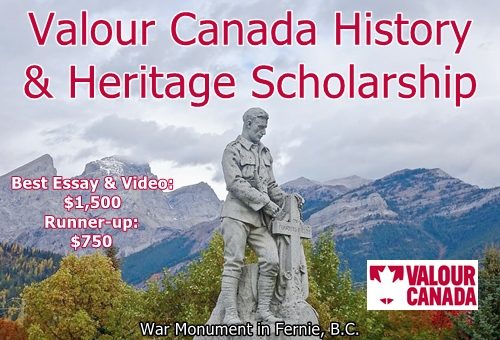 Valour Road, a three-kilometre-street in the West End district of Winnipeg, Manitoba, was formerly known by another name: Pine Street. In 1925, it was renamed to memorialize the extraordinary First World […]

English poet and scholar, Laurence Binyon, composed his most famous poem, “For the Fallen,” in September 1914. A section of the poem, entitled “Ode of Remembrance,” is recited to this day at Remembrance […]