On October 31, 1944, the 5th Canadian Infantry Brigade was ordered to force a crossing over the Walcheren Causeway and establish a foothold on the eastern flank of Walcheren Island. Only 40 yards wide and stretching 1,200 yards with sodden reed-grown mudflats on either side the causeway was a deadly killing ground. An attempted advance up the gunbarrel straight causeway by the Black Watch was shredded.

On the night of October 31, the Calgary Highlanders led by then-Major Ross Ellis stepped out into the open in a valiant effort that won a shallow bridgehead on the far end that the Germans fiercely counterattacked throughout the ensuing day. Although the Highlanders did not single-handedly eject the Germans from Walcheren Island, that battle became the Second World War version of the Battle of Kitcheners’ Wood in the First World War, demonstrating the regiment’s courage, determination, and endurance. 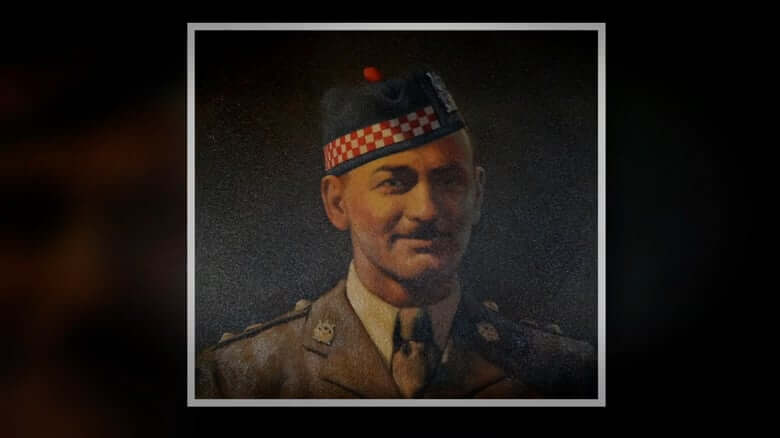