Educators: Click HERE for a Lesson Plan that explores the Horseman Statue and 2 other Calgary monuments.

Calgary’s first major public art piece, this magnificent equestrian statue was unveiled on June 20, 1914, by a party including future Prime Minister R.B. Bennett. It is dedicated to the prairie soldiers who fought in the Boer (South African) War and never returned home.

Officially referred to as the “South African Monument” on the admissions card for opening day attendees, this statue is also known as the Boer War Memorial. Its conception was fueled by the discovery a frozen man in 1909 in a field outside Calgary. His only identifying feature was a piece of paper indicating he had served in South Africa during the Boer War as a member of the Strathcona’s Horse regiment. Other veterans of the war, upon hearing of this, decided to raise funds in order to give the man a proper burial. Soon afterwards, however, the man’s family in England managed to establish his identity and refunded the burial money to the veterans. This refunded money became the core financial inspiration for what would become the majestic statue in Central Memorial Park.

The statue is unusual in that it is scaled to be 50% larger than life. The sculptor was world-famous French-Canadian Louise-Philippe Herbert (Hébert), who was responsible for eight of the fourteen commemorative monuments in Montreal and Quebec City. The South African Monument was his final major art piece, but it was also his first equestrian subject. In order to do it justice, he had a “typical” Albertan horse sent to his Quebec studio from Alberta. He also made trips out to Alberta to see the horses in their natural habitat in order to better replicate their movements in his statue. As for the rider, there have been many speculations, including Lt. Col. Russ Boyle, Calgary saddler Eneas McCormick, and the “official” answer of Thomas Henry Johnson, a recently-arrived British soldier from Ireland who was “provided” to Johnson. Perhaps the most likely explanation that has been suggested is that Herbert started the statue with Johnson while in the studio in Quebec before he met McCormick during a visit to Alberta. As a result, the finished rider is an amalgamation of different persons, representing truly all of the soldiers in the Boer War to whom the monument is dedicated. 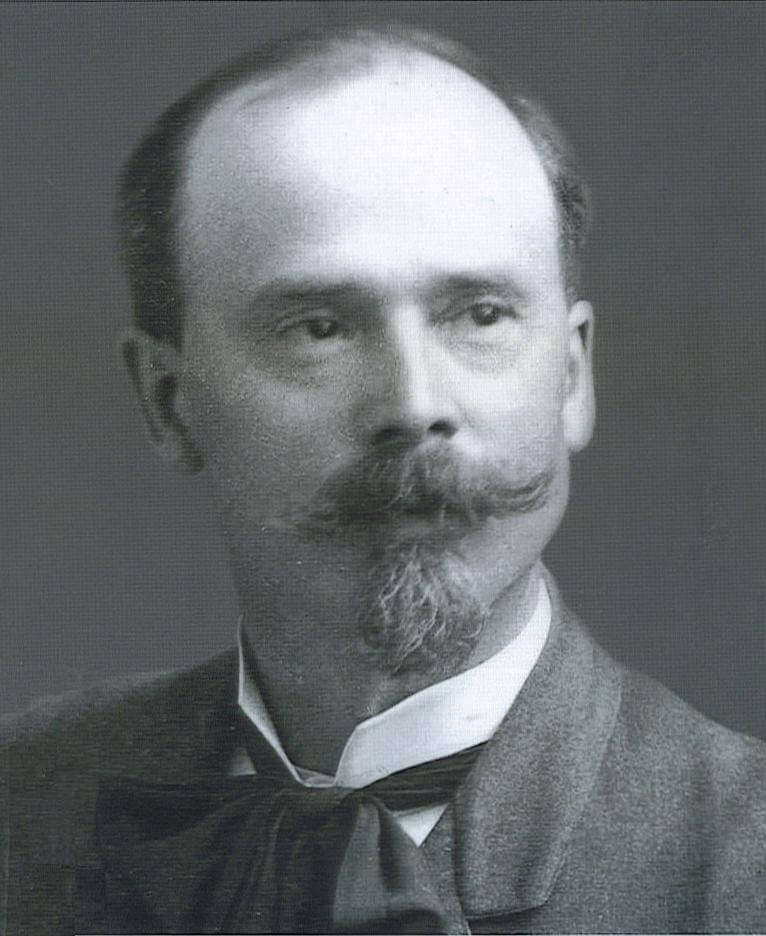 It has been said that this monument was funded wholly by public subscriptions. Primary source documents from the Calgary city archives, however, suggest that this was far from the case. In fact, the committee in charge of the South African War memorial project appeared to have run into significant financial difficulties and had to depend nearly entirely upon funds from the City of Calgary, amounting to at least $15,000. It appears that efforts to encourage Calgarians to subscribe to the project were not undertaken as enthusiastically as they could have been in the run-up to the project’s completion, and plans to ask for subscribers after the June 1914 unveiling were rudely interrupted by the First World War.

Educators: Click HERE for a Lesson Plan that explores the Horseman Statue and 2 other Calgary monuments.