On January 24, 1941, Luftwaffe Oberleutnant Baron Franz von Werra was aboard a train that was transporting him to a newly constructed Prisoner of War Camp in Ontario. When he saw his chance, he jumped from the train and safely landed in a snow bank.

Von Werra, a twenty-six-year-old German pilot, was shot down during the Battle of Britain and shipped to Canada along with a thousand other German POWs after making multiple escape attempts in Europe. After exiting the POW train, he hitchhiked towards the American border. At the St. Lawrence River, he stole a boat and rowed across the freezing water in the middle of a winter storm. He was the only German POW interned in Canada to successfully escape and make his way back to Germany.

How did this happen? At the beginning of 1941, the United States was still a neutral country and could not legally return von Werra to the Canadian authorities. Instead, he was charged with illegally entering the country and immediately the German Consulate paid his bail. After spending several months partying in New York he jumped bail and fled to South America. Once there, he obtained a fake passport in Rio de Janeiro and flew back to Berlin. Von Werra was killed in action only a few months later.

While over 600 of the 34,000 German POWs interned in Canada during the Second World War attempted to escape, many of them enjoyed their time in Canada and fell in love with the country. After the end of the war several former German POWs chose to return to Canada and apply for Canadian citizenship. 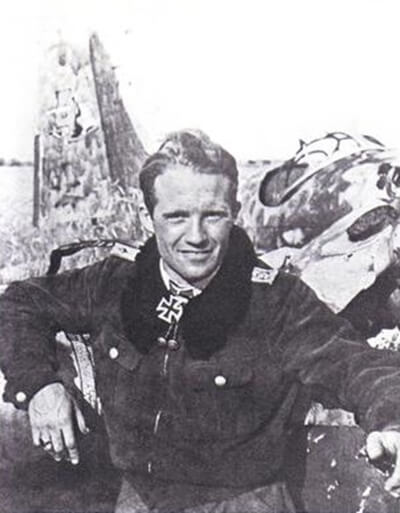