September 30, 1918: After a desperate three day battle the Canadian Corps finally secured Bourlon Wood, a thick forest outside of Arras. Described by contemporaries as a German fortress, Bourlon Wood was filled with German machine guns and ‘whiz-bang’ artillery. Without the actions of courageous individuals such as Lieutenant Samuel Honey, it is doubtful that they would have managed to capture the seemingly impenetrable position.

A shy schoolteacher from Ontario, Honey became a commissioned officer after he won the Distinguished Conduct Medal at the Battle of Vimy Ridge. As his battalion advanced on Bourlon Wood on the morning of September 27, 1918 they found themselves facing a steady wall of German fire. By noon almost all of Honey’s senior commanding officers had been struck by enemy fire and Honey was forced to take charge of the battalion. He rallied the troops and single-handedly rushed an enemy machine-gun nest so that they could advance to their final objective. Honey spent the next few days and nights tirelessly repulsing enemy counterattacks. 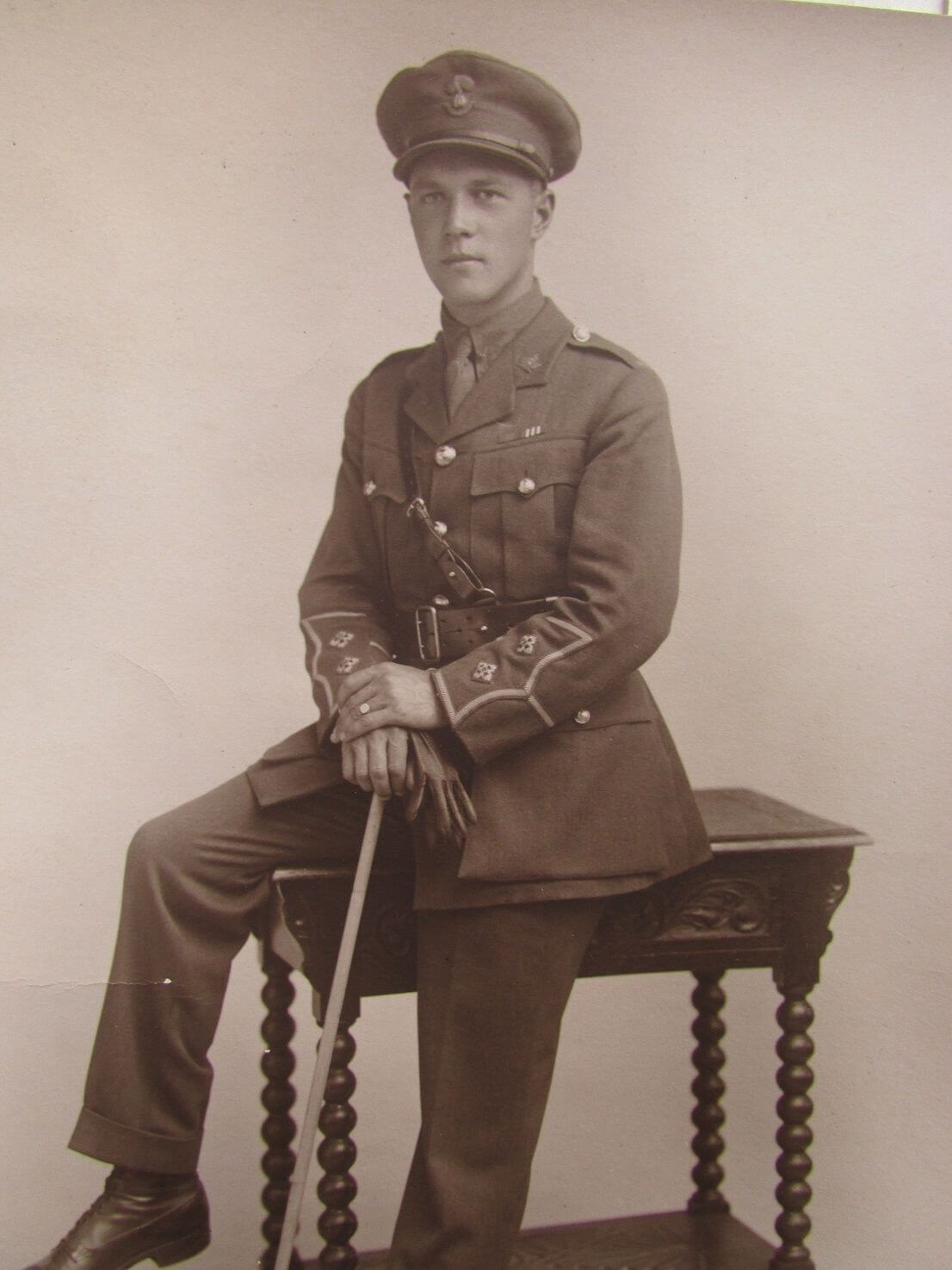 During the final day of the battle Honey was struck by enemy machine-gun fire. Despite his wounds he remained at the front and organized a final attack before he died of blood-loss. Twenty-four year-old Samuel L. Honey was posthumously awarded the Victoria Cross for his actions at Bourlon Wood.