Just after midnight, the day before what is commonly referred to as the greatest military action in modern history, Operation Overlord, a group of brave Canadians set out to make history. Deploying between 0020 and 0029 hr, the courageous men of the 1st Canadian Parachute Battalion (1st Cdn Para Bn) were some of the first troops on the ground in Normandy. Through a series of unfortunate events that involved malfunctioning landing equipment and unfavourable conditions, the Canadian Paratroopers would be scattered into various locations around the designated Drop Zone.

It took a young and decisive 25-year old Major H.M. McLeod to organize the few successful troopers in the area and to proceed to their crucial objectives. Through a series of quick judgment calls on the part of Major MacLeod, the 1st Cdn Para Bn along with the 3rd Para Bde were able to secure and hold a number of key objectives. These included the designated Drop Zone, a bridge in Varaville, defensive positions at Le Grand Chateau, a communication centre, and various trenches and bunkers, as well as a position suitable for anti-tank guns. 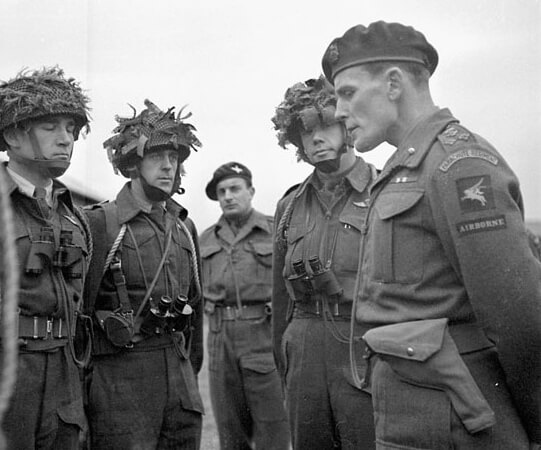 As they progressed over the landscape, the 1st Cdn Para Bn continued to be faced with a formidable onslaught of fire from German troops. By 0300 hr the Canadians would be pinned down by heavy machine gunfire and anti-tank shells. Unfortunately, during one exchange, a German anti-tank shell struck the Chateau’s gateway where six Canadian soldiers were located, a group that included Major McLeod. The exploding enemy shell in turn set-off some large shells held by these men and created an even larger explosion. Only H.B. Swim and G.A. Thompson would survive the blast while sustaining serious injuries. It wasn’t until 1030 hr that the German garrison at Varaville surrendered; the Canadians now held eighty prisoners of war. 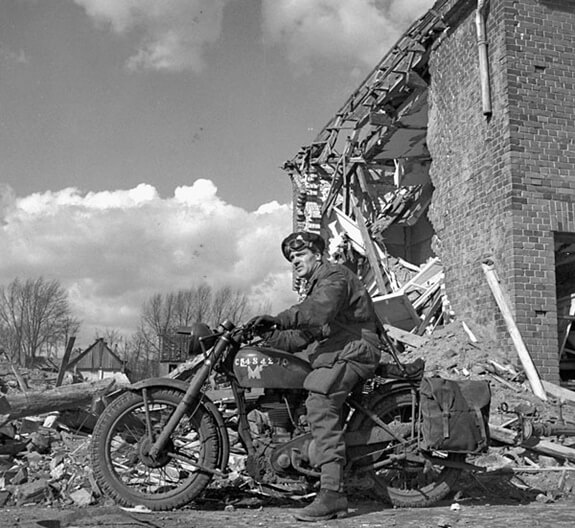 The men of the 1st Cdn Para Bn were able to achieve their objectives despite the large number of setbacks they faced on D-Day. If it wasn’t for the bravery of men such as Major H.M. McLeod, the now-momentous day could have taken a much darker turn.

For another Valour Canada article on our Parachute Battalion on D-Day, see 1 Cdn Parachute Bn’s Anderson.