While the Somme campaign was originally scheduled to begin on June 29, 1916, heavy rain forced the British Army to postpone the carefully planned offensive for 48-hours. July 1, 1916 has since become one of the most infamous days in British military history. The British Army suffered 60,000 casualties that day and the Newfoundland Regiment, the only non-British participants, lost 710 men in less than half an hour. The Newfoundlanders did not fire a single shot. Most of them were cut down before they reached their own front line. 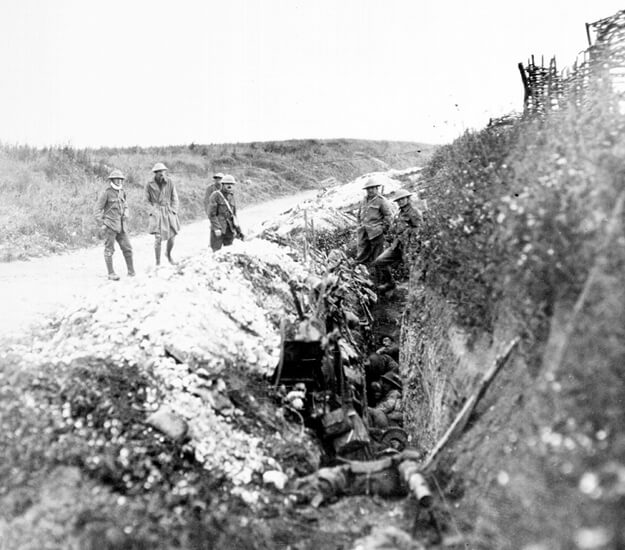 2016 marked the hundredth anniversary of the Battle of Beaumont Hamel. In honour of the occasion, commemorative ceremonies were held at the Beaumont Hamel Newfoundland Memorial in France and at the Canadian War Museum in Ottawa. Memorial Day ceremonies are being held across Newfoundland and Labrador in honour of the men who sacrificed their lives for the Dominion of Newfoundland during the First World War as well as the thousands of individuals who have since then made the ultimate sacrifice for their province and their country. #BeaumontHamel