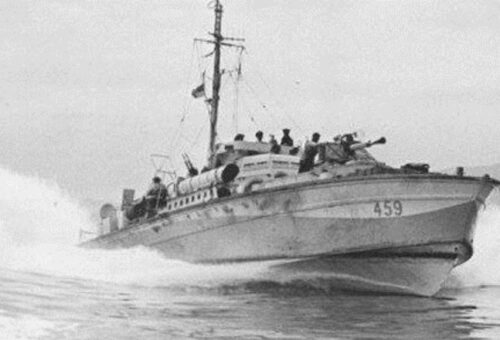 During the summer months following D-Day, battles continued on the seas between the Allied Forces and the Kriegsmarine (German navy). One of the […] 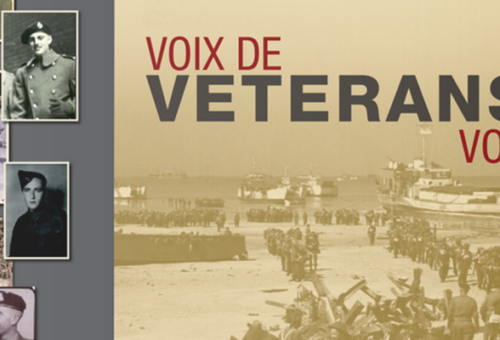 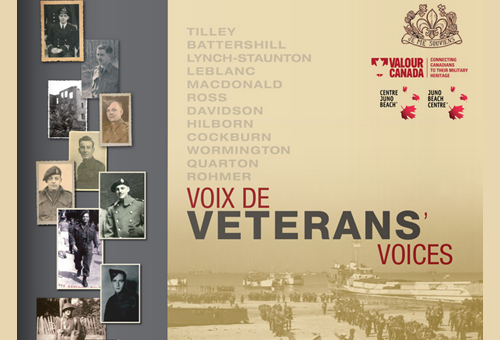 Of the 27 tribal-class destroyers that were built for the British, Canadian, and Australian navies during the Second World War, HMCS Haida boasts [...]

Sergeant Gander had humble beginnings as a family pet named “Pal”. He was a happy dog with a loving family, but upon scratching […]