Russel Boyle, veteran of the Boer War, played a key role in the Battle of Kitcheners’ Wood. He was ordered to counterattack following the enemy’s chlorine gas attack at the Second Battle of Ypres. Read more in our Ypres: Gas Attack article. 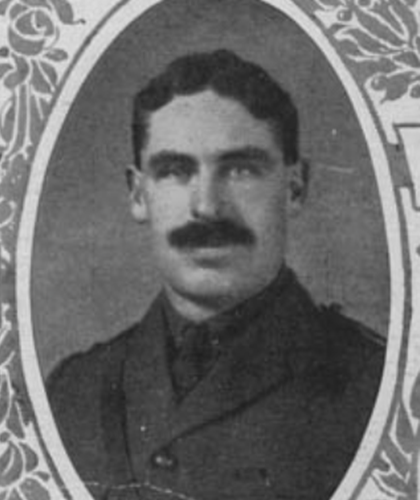 With the benefit of hindsight, our response to the initial attack has often been seen as reckless, but at the time, it seemed to be a necessary risk to take to hold the line at the Ypres Salient. Regardless of how the battle is viewed, the losses incurred were enormous. By the morning of 23 April 1915, the 10th Battalion’s 800 men were reduced to 188.