Lance Corporal John Shiwak, from Rigolet, Newfoundland and Labrador, was an Inuit trapper who joined the Newfoundland Regiment. An excellent sniper and scout, Shiwak fought with distinction in numerous battles between his arrival in Europe and his death during the Battle of Cambrai.

Lance Corporal Shiwak is the fourth of four stories covered in our Forgotten Fallen video tribute to Canadians who died in the First World War fallen with no known graves. (5m:42)

To learn more about Lance Corporal Shiwak, see our articles: 1 and 2.
To view our lesson plan on John Shiwak, click here. 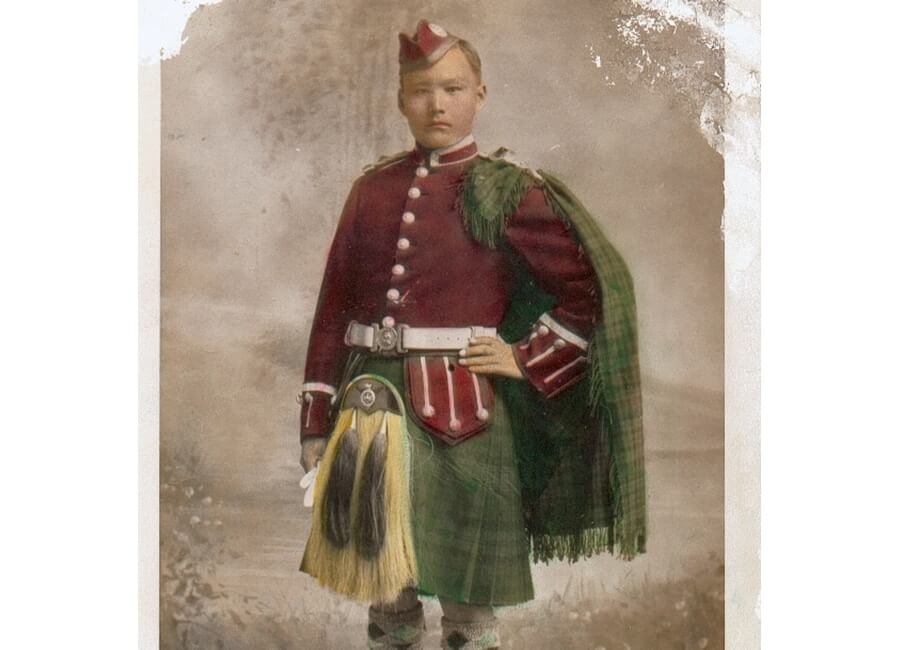 We thank Heritage Canada for their support in the making of Forgotten Fallen.