April 24th, 1951: The 700 Soldiers of Princess Patricia’s Canadian Light Infantry are entrenched atop Hill 677 which controls the entrance to the Kapyong River Valley north of Seoul, modern day South Korea. Below them they watch thousands of Chinese soldiers preparing to attack. If the Canadians break, the road to Seoul will be open and the consequences could spell disaster for the United Nations.Then-Lt. Hub Gray (22) witnessed the Battle’s heroism and horror. 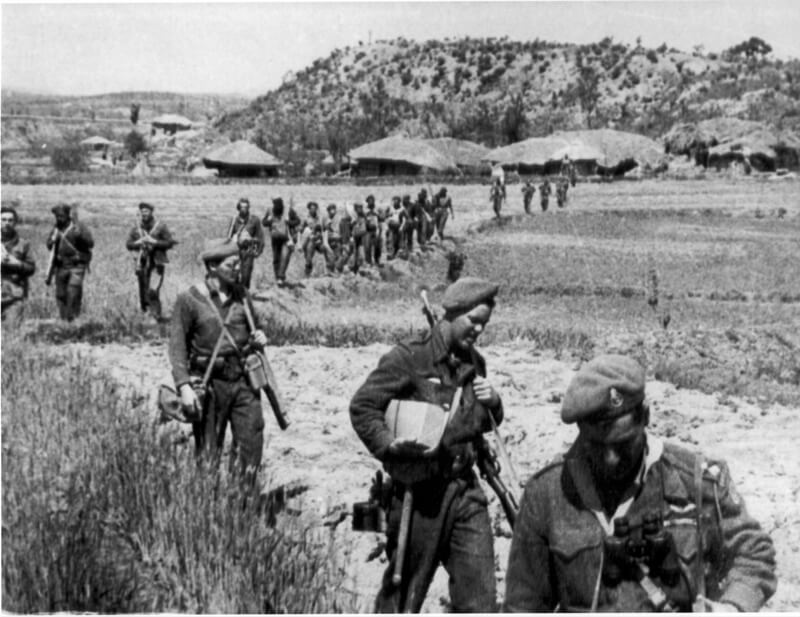 The PPCLI and Mike Levy in Korea before the Battle of Kapyong (Credit: Hub Gray)

The Battle of Kap’yong was a small battle with monumental consequences.

To learn more about the following, please click: Canada in Korea and the Battle of Kapyong. 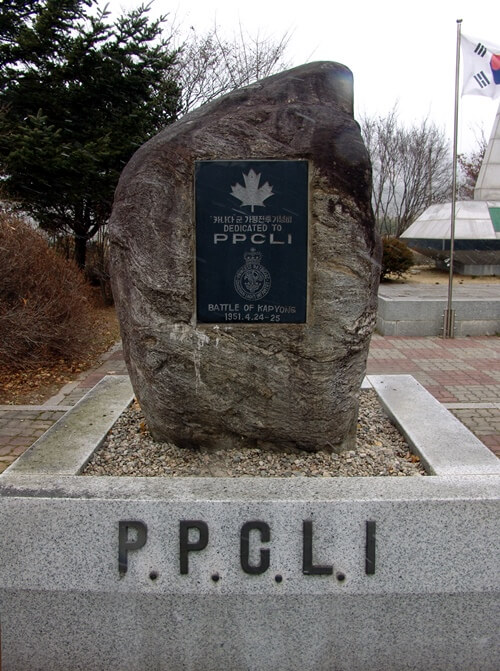