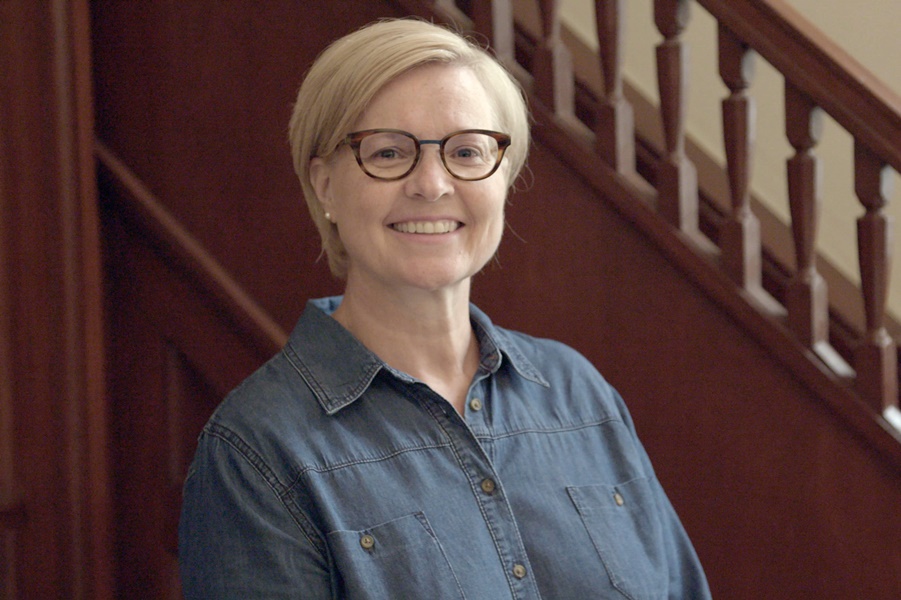 Born in 1963 in Ottawa, ON, Michelle Douglas earned a Bachelor of Arts in Law in 1985 and later joined the Canadian Armed Forces (CAF) in 1986. Douglas’ career appeared promising. She graduated at the top of her class in 1987 and served as an Air Force Lieutenant for a few years. She was then invited to join the Special Investigation Unit (SIU), a civilian law enforcement agency that investigates criminal activity in the military. Douglas was one of the first women who joined the SIU as an officer. However, at that time, the SIU also investigated service members accused of being gay or lesbians. Though Douglas was a lesbian, she took the SIU position and attempted to hide her sexual orientation from colleagues.

The “LGBTQ Purge” began in the 1950s and was spurred in part by concerns over the Cold War. It was believed that LGBTQ individuals in public service positions posed security risks to the nation as they were social and political subversives and were vulnerable to blackmailing by communist regimes. Thousands of LGBTQ individuals in public service positions, the RCMP, and CAF were negatively impacted.

Mere weeks after Douglas took her new position, she underwent intense interrogation by her superiors over her sexual orientation. Initially, Douglas refused to admit she was gay but later did after agreeing to a polygraph test. She was demoted and then dismissed in 1989. Her release form cited that she was “not advantageously employable due to homosexuality.” She had been with the military for less than three years. 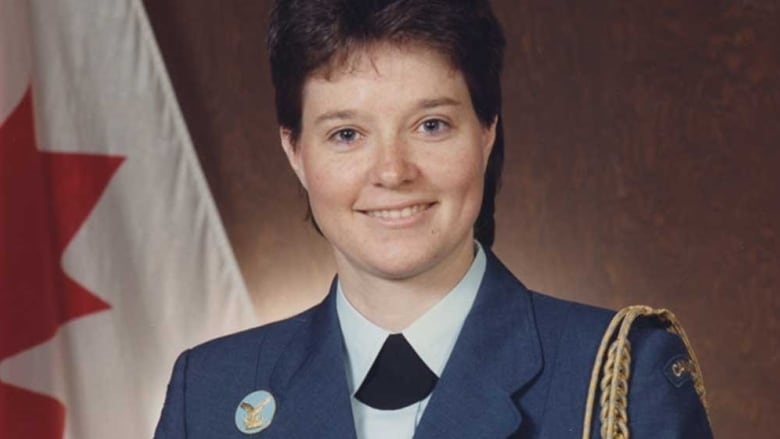 In 1990, Douglas filed a lawsuit against the military. The military awarded Douglas $100,000. The Federal Court of Canada ruled that homosexual individuals could not be barred from the military. It was a landmark ruling in 1992 that formally ended military discrimination against gay and lesbian individuals and paved the way for LGBTQ rights in Canada.

Since 2000, Douglas has worked for the Department of Justice and has volunteered for various organizations advocating for LGBTQ rights. In 2012, she received the Queen Elizabeth II Diamond Jubilee Medal for her significant contributions and achievements as a Canadian.

To hear Michelle Douglas speak about her experiences, watch this video series about Women in Canadian History by Historica Canada.