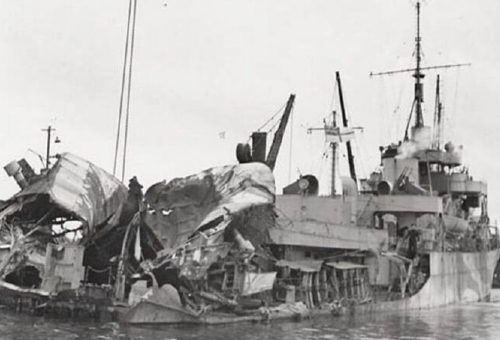 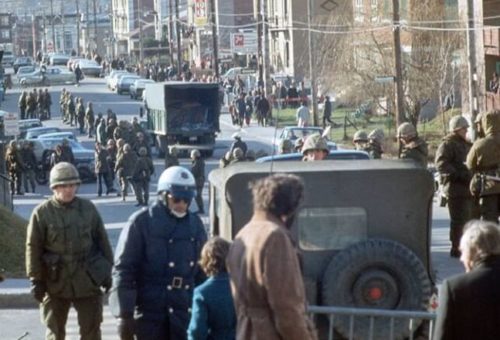 The FLQ Crisis, the most serious terrorist attack on Canadian soil in the country’s history, was kicked off on October 5, 1970, when […]

On June 19, 1941 the Canadian Army created a special unit to document Canada’s role in the Second World War. The seventy-six still […]